Have you heard of the "Ghost Village" in Clash of Clans? A lot of players shared their creepy experience whenever they visit the village. It was said that the owner of the ghost village already died and his account is haunted. 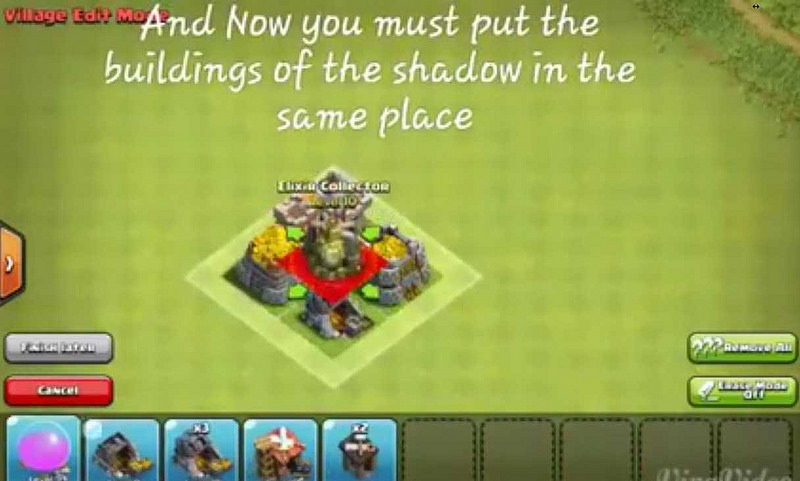 The Ghost Village, whose leader is at level 59, can be found by searching the clan tag #9QLU9CY8. Should anyone visit the ghost village, the game would suddenly crash.

Rumors had spread that the account belongs to a Malaysian clan leader named Angarkey Rikhi, who leads DEDAM77BERADIK clan. He is said to be already dead. 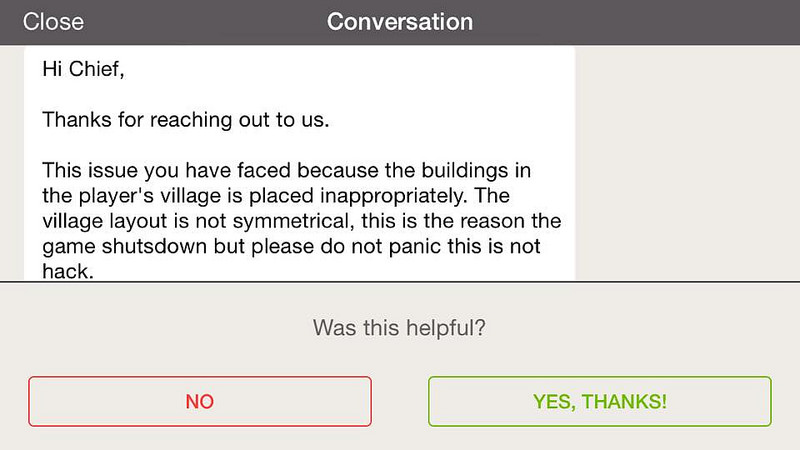 But according to the developes of CoC, Supercell, what happened to his village was a result of a glitch.

[WATCH]: Ever wonder what's inside a turtle's throat?

Watch how this cute girl dances in a nerdy outfit 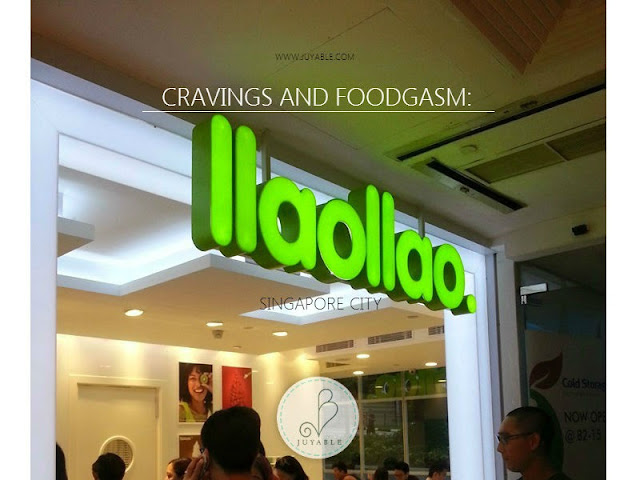