Could This Robotic Dog Be Man's New Best Friend?

Want a dog but too lazy to feed him, give him baths and even take him out for a walk? Then this dog is best suits you. Meet "SpotMini", a robotic dog that replaces actual dogs for the sake of irresponsible dog owners. The last part was meant to be a joke. But really, why own a dog if you couldn't take care of it in the first place?

Developed by Boston Dynamics, this robotic dog can crawl, wash the dishes, take out your trash and even step up on its own when it falls down. He can even entertain you by running around in circles. Such entertainment, isn't?

Its battery life could stay up to 90 minutes which is equivalent to an hour and a half which is good enough to help you around. This robotic dog is not really meant to replace actual dogs, though they can be a good help to their hoo-mans by doing basic household chores.

Though we wonder, how does his bark sounds like? 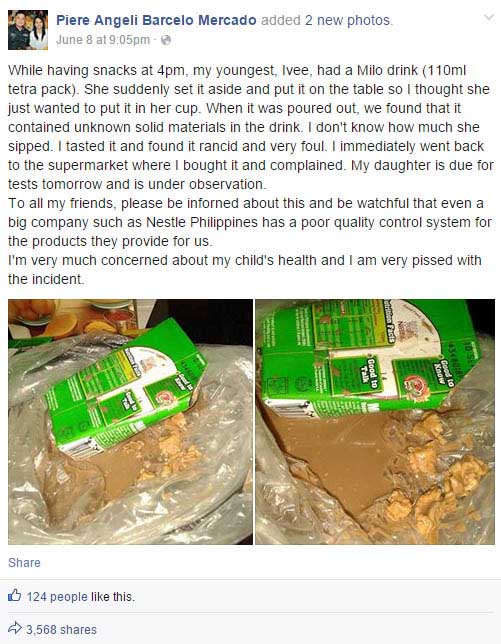 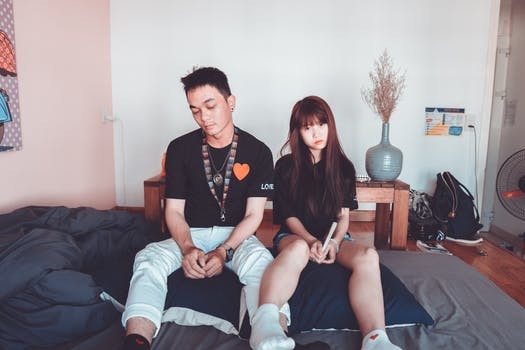