The Voice Kids alumnus a.k.a "The Total Performer", Darren Espanto has a new achievement. His debut album reached it's Gold status. Congratulations Darren! Read more about his unbelievable achievements and the album per se.

"Darren" is the first studio album by Filipino-Canadian pop singer and The Voice Kids alumnus, Darren Espanto. It was released on December 10, 2014 under MCA Music Inc. "In Love Ako Sayo" (I'm In Love with you) is the carrier single of the album written by Vehnee Saturno.

It is the most expensive studio album by a Filipino artist. Immediately upon release in the Philippines, debuted at number-one on the Apple's iTunes store and Astro Chart, making Darren the youngest artist in the Philippines to reach the top spot on the chart solo.As of January 2015, the album has sold 7,500+ units and is now a certified Gold.

Watch his interview video below:

Image courtesy of the owner. 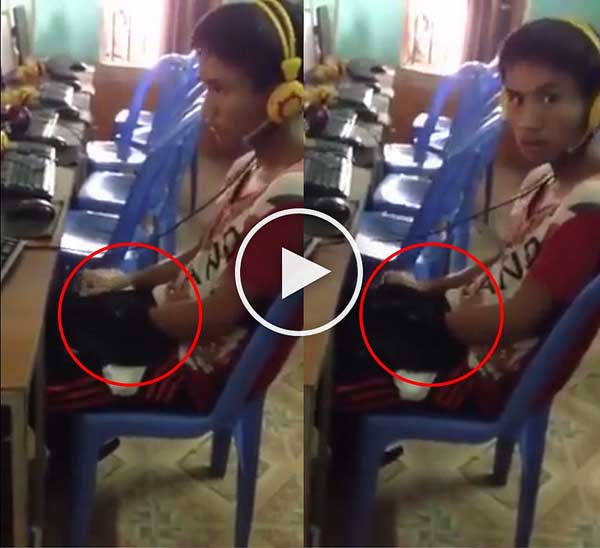 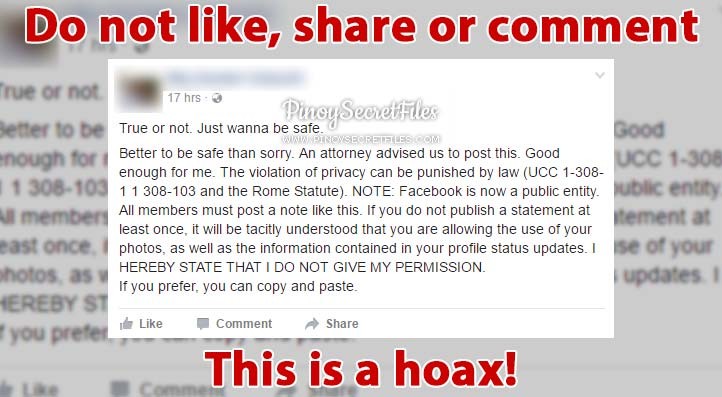 HOAX: Seen this post on your news feed? It is a hoax 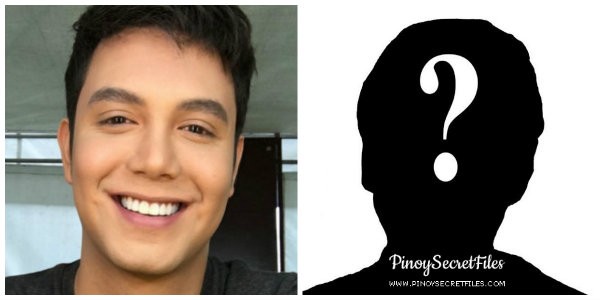