Dauntless Manila Presents: 'As If You Were Mine' By Jorik Katalbas Single Launch

There's a new up and rising singer in town, check his latest single and you'll surely fall in love with his voice. 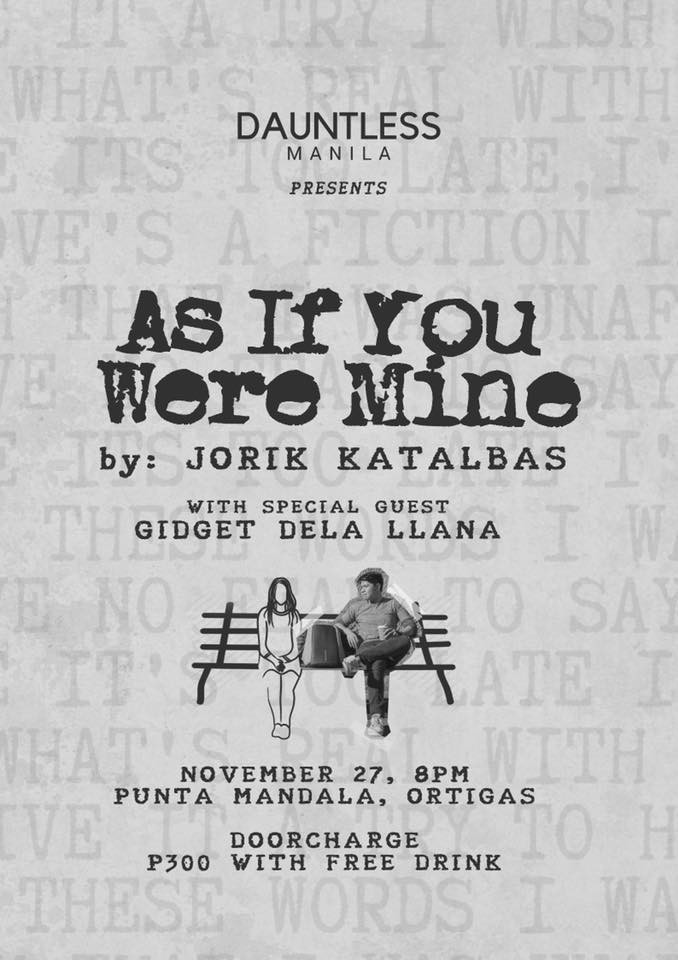 Manila, Philippines - The 22-year old singer-songwriter, Jorik Katalbas is known for his music style that features a unique and theatrical flair paired with lyrics that can easily captivate his audiences. He began his music career in 2015 singing in various bars and cafes, and is often accompanied by the piano.

His last biggest event was in Route 196 for Stages Sessions’ Indie Ground Gig Circuit, performing alongside Keiko Necesario, Over October, JCBX, and many more.

He released his first single, Say It In Time, last June, 2018. Watch it below:

As If You Were Mine is Jorik’s latest single that tells a sentimental story of love and longing to undo and change what could’ve been in the course of time. As If You Were was released on November 16, and is now available for streaming on Spotify and Itunes.

Join him for a night of music as he performs his latest single live along with other tracks on November 27, 8:00PM at Punta Mandala.

Tickets are available for only PHP 300, inclusive of one free drink.

Images and Video Courtesy of the Owner 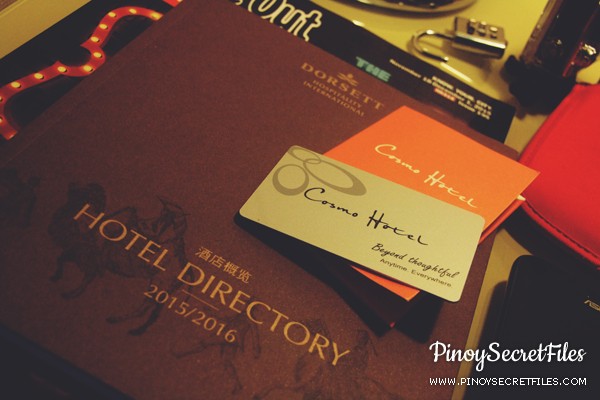 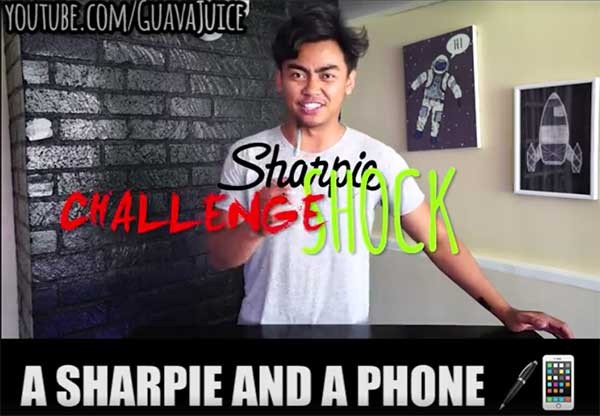 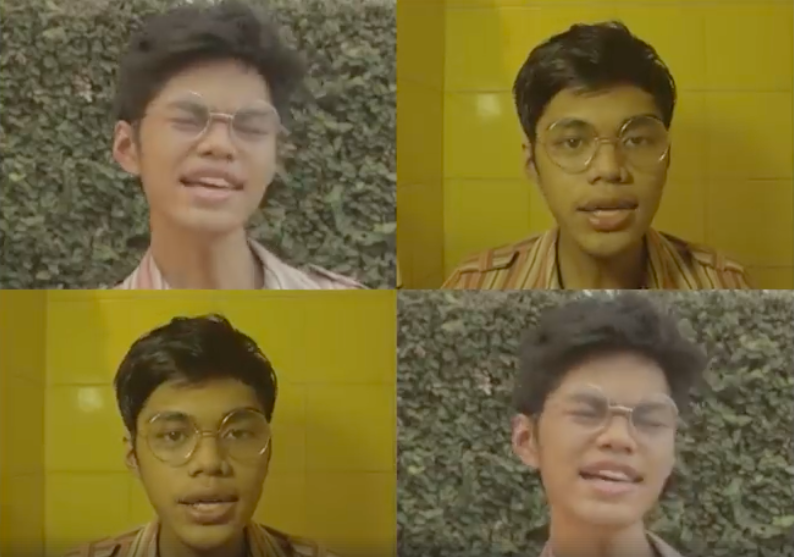