Do Not Mess With Filipinos

The blonde girl was so aggressive that she wanted to have a fight but the Filipina did nothing but remain calm while talking to her.

Until suddenly, when the blonde girl pushed her, the Filipina went to defensive mode and tried to fight back as she was attacked. The attacker was then suddenly pinned down and was brutally punched all over.

Filipino women usually avoid scenes like this. But if the situation asks for it, they are always ready to fight in order to defend theirselves. 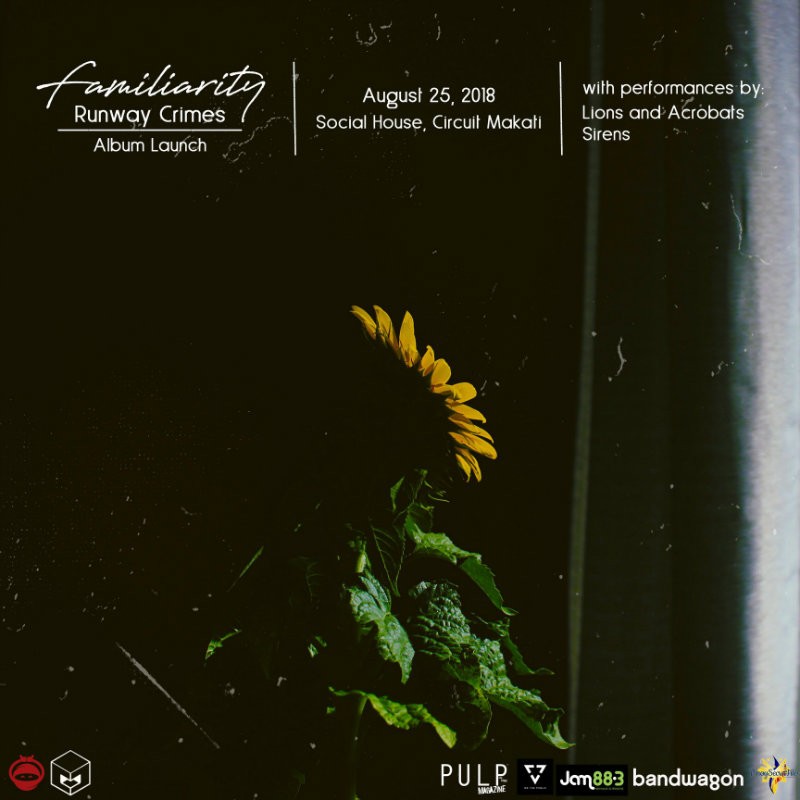