MANILA, Philippines - Do you still remember the rock-throwing kids along C5? There is still more to that and what's even worst is that they are doing it really up close and personal.

This photo of a girl near a car may just seem ordinary to some but do you know what that big white thing she's holding? That's a huge rock ready to destroy your car windows.

It was said that she was asking for alms and if you hesitate to give her, she will smash your car windows. It seems that criminals on the road are getting younger and younger as they are now aware that they cannot be put to prison if they are under 18 years old. Think about criminals getting wiser just to escape being in prison. They will do everything and anything to get what they can.

According the the photo uploader, he was tempted to spray some pepper-spray on her but then realize that she is just a young girl. Now we are wondering, were are the parents of these kids and what kind of manners do they teach them?

This happened to our Ninang. She took this photo. Very scary... And sad too if you think about it. frown emoticon Please take time to read. Take care always.

*****************
I just want to share this disturbing experience. At the intersection of Katipunan and CP Garcia, in front of UP Town Center, this girl went to my side of the car and mumbled something. I ignored her then her voice grew louder and she started to pound my car window with this rock she was holding. Then I realized that what she was saying was, if I don't give her money, she'll break the car window with the rock! This from a little girl! What the heck? I signaled her to move away but she kept pounding on my window with the rock. I was so tempted to spray my pepper spray on her face but she's just a little girl. Then she moved to the next car and did the same. That's when I took this photo. When I was starting to leave she stopped in front of my car and aimed the rock at my car again. I am shocked and appalled at what this girl is capable of. Threatening to get money? Who taught her to do that? A few more years and who knows what she'll be capable to do. Sad. 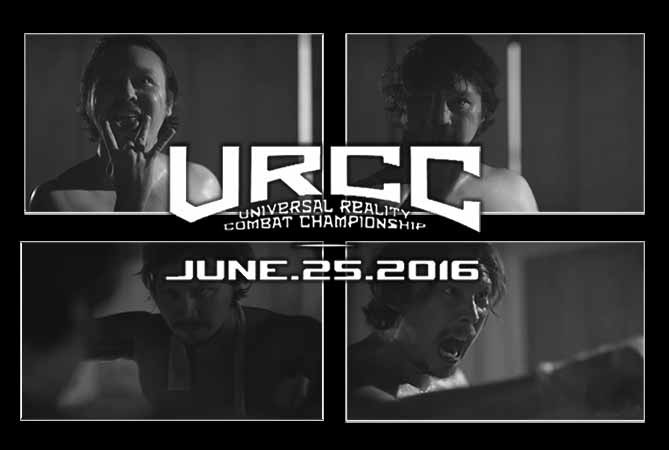 Which side should you be on when riding an escalator? 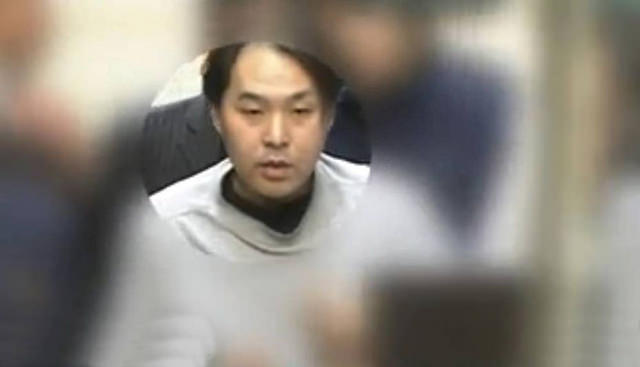