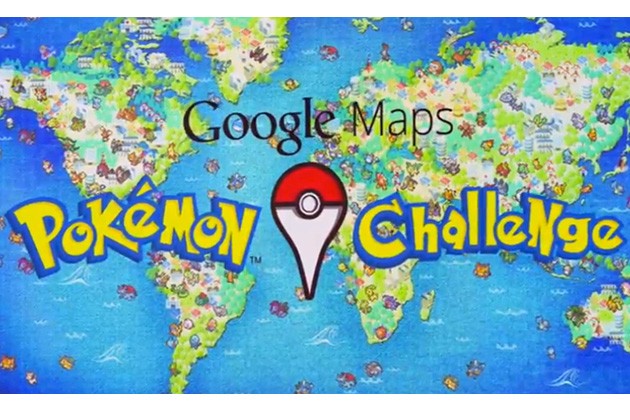 The past few days, Niantic, Inc. released their augmented reality game Pokemon Go to the public but due to high demand on the bandwidth, they restrict it to New Zealand, Australia and the United States only.

But did you know before the official release, Google made an announcement last April 1, 2014? It was supposed to be an April Fools joke but it seems it turned out to be true two years after. Did Google just prepared us for Pokemon Go?

It sure is that Google has a lot of surprises for us. Check out this game trailer released by Google showcasing the Pokemon Challenge. 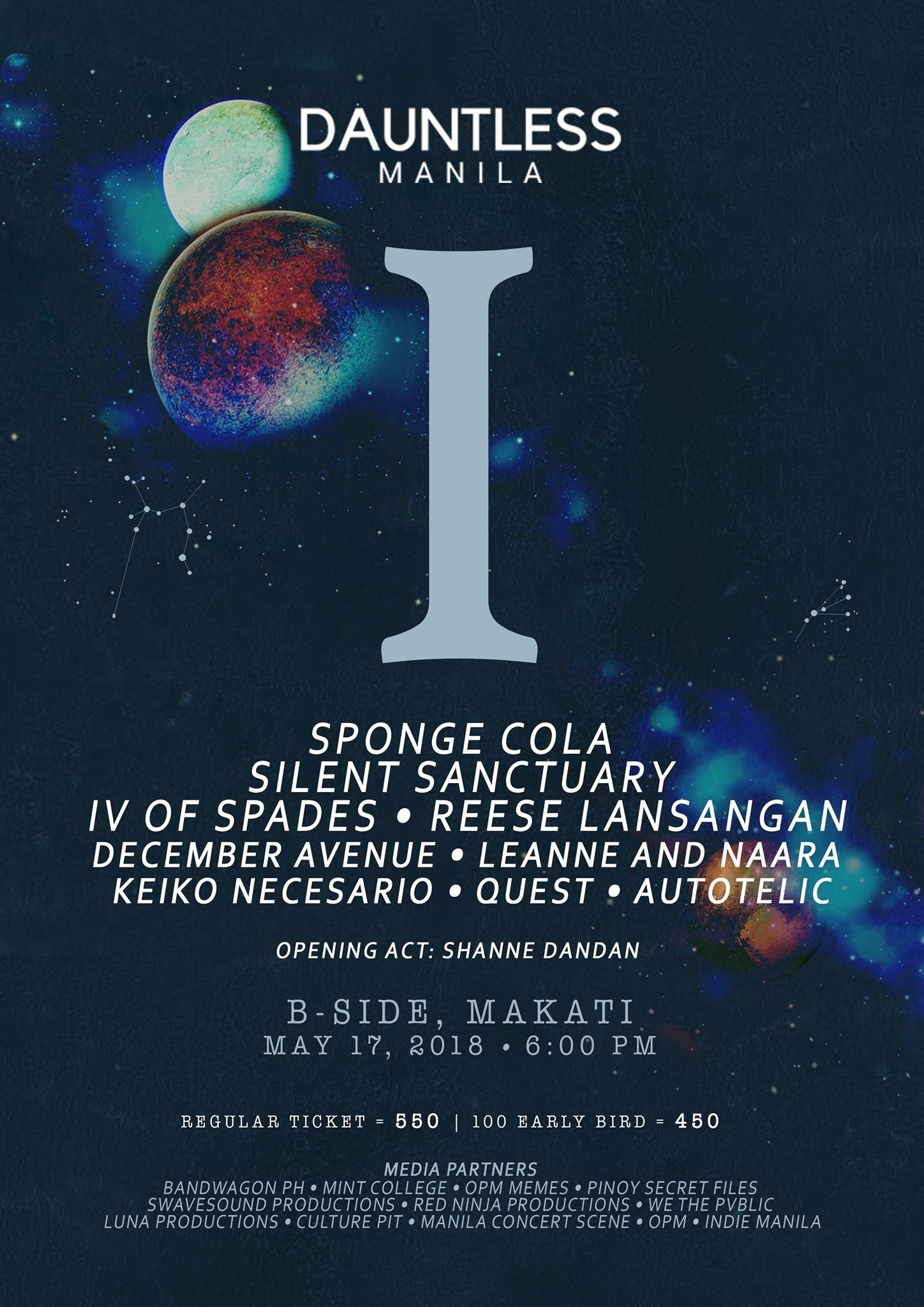