Raymond Matthew Brittle, formerly of the 7900 block of Apples Church Road in Thurmont, has pleaded guilty to the  murder of his the two-year-old grandson Robert, after beating him to death.

Raymond abused his grandson over a long period of time, but eventually killed the boy one night when the poor lad refused to eat his dinner. The child lost his consciousness on September 5, 2013 after beaten with a belt, kicked, and held up by the sides of his head and shaken by Raymond after he refused to eat his dinner that night. The boy died three days later, on September 8, 2013, at the Children’s National Medical Center in Washington D.C.

His wife Melissa, who was home when her husband murdered the boy, pleaded guilty earlier this month to first-degree child abuse resulting in death. It was Melissa who got Raymond to confess to the boy’s cause of death, after she agreed to be wired and record a telephone conversation between her and her estranged husband. She already filed a divirce since.

Watch the video incident report below: 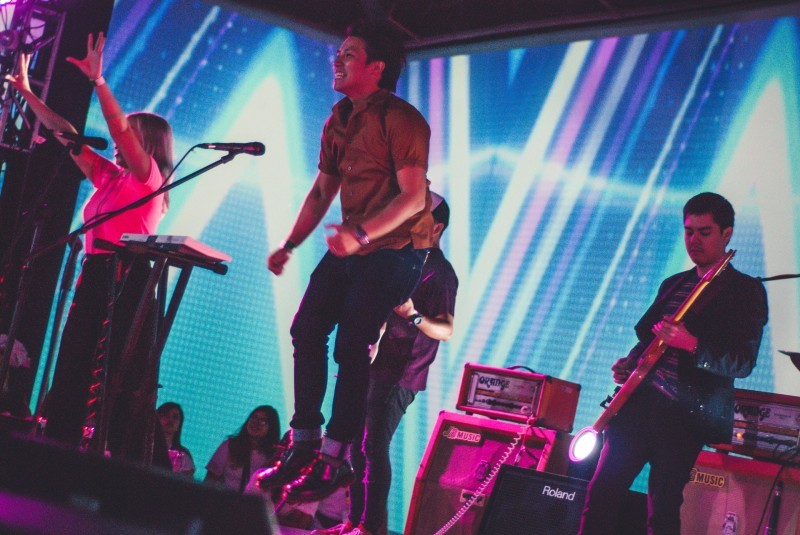 PHOTOS: What Happened At the Red Ninja Year 10 Fest

Female Pizza Hut employee fought back when her boss hit her