Manila, Philippines - Announced Sunday, November 26, at ASAP here are the winners of this year's Himig Handog:

Prior to announcement of winners, Moira promised her fans that she will cover the popular kids song "Baby Shark" by Pinkfong if her entry wins.

Be careful what you wish for Moira, tee-hee!

Special awards were also given to these following songs and compositions: 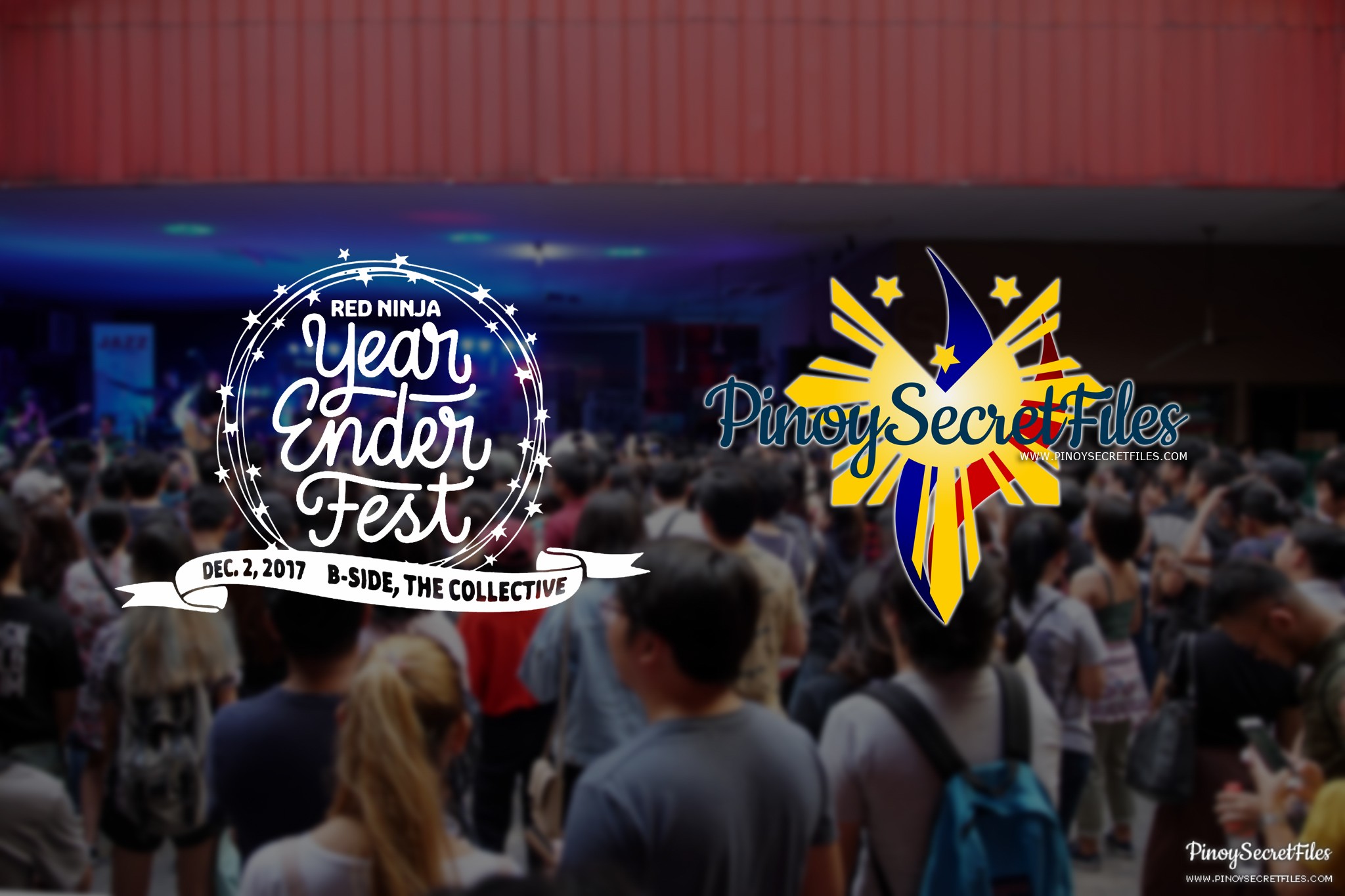 LOOK: Red Ninja Year Ender Fest, this is what you missed

WATCH: These dare devils climb the Shanghai Tower with no sa...