Hoverboards Or Self Balancing Wheel Caught On Fire, Considered Unsafe

Recently, hoverboards or also known as self-balancing wheel became a trend globally. These days, you can see people use hoverboards in parks, malls or even just around their backyard. Since it is easy to learn how to use it, many prefer it to be a mode of transportation for short distance travel. But just a few days ago, an incident was reported wherein a hoverboard exploded and was caught in fire.

A woman in Boca Raton, Florida reported that her hoverboard exploded. The same case happened to Pamela Levine's 11-year old daughter when she was riding the hoverboard and felt it become hot under her feet.

Levine bought the hoverboard on Amazon, but hasn't able to discover who manufactured the product.

15,000 hoverboards were seized in the UK after authorities inspected the device to be unsafe. Even though with the numerous incident reports regarding the hoverboards being set on fire, the number of purchases of this hoverboard is still increasing especially that the holiday season is coming. 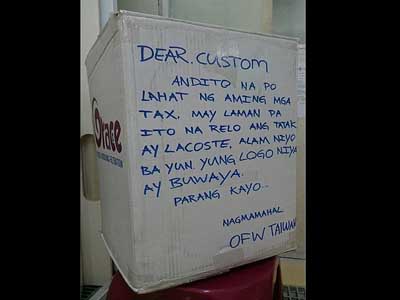 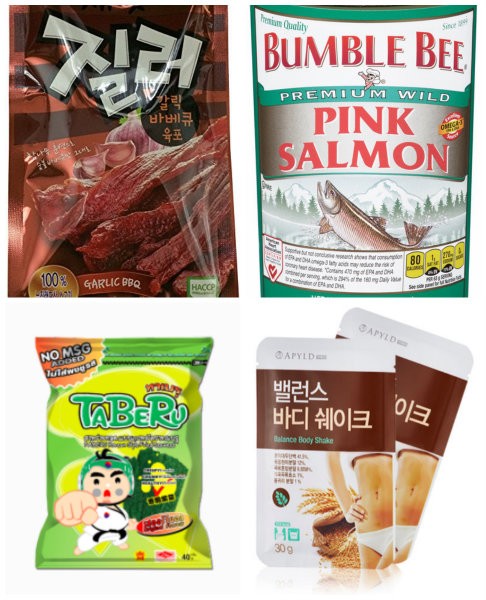 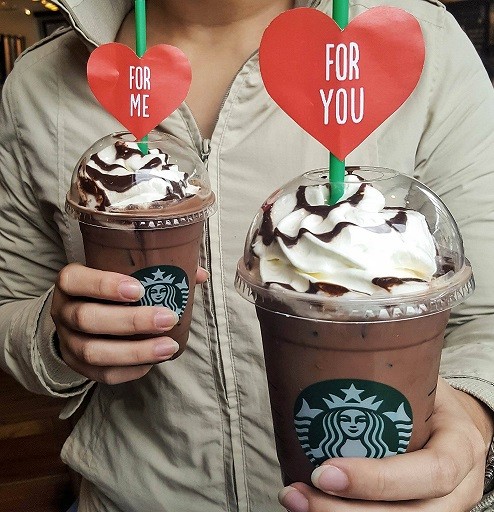 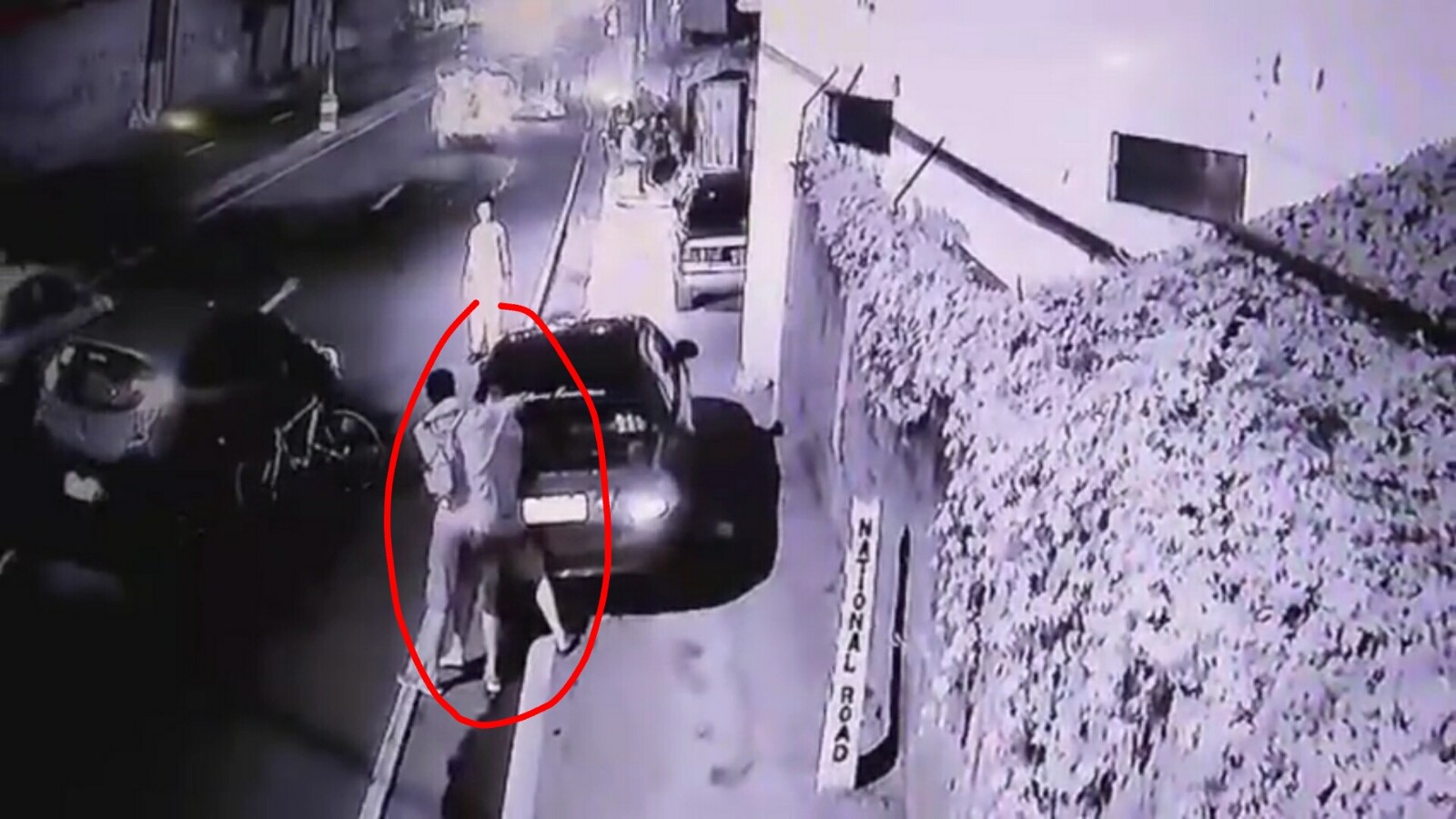