How long does it take to create an overnight success? For John Hanke it’s taken him 20 years to create Pokémon Go.

This week, the Pokémon Go app has broken all records, with 10 million+ downloads in the first week, exceeding Twitter in daily active users, and with higher average user time than Facebook, Snapchat, Instagram & WhatsApp.

How did John Hanke create such a massive overnight craze? Here’s the 10 times he levelled up in his lifetime to reach Pokémon Go:

1st Level up: In 1996, while still a student, John co-created the very first MMO (massively multiplayer online game) called ‘Meridian 59’. He sold the game to 3DO to move on to a bigger passion: mapping the world.

2nd Level up: In 2000, John launched ‘Keyhole’ to come up with a way to link maps with aerial photography, and create the first online, GPS-linked 3D aerial map of the world.

3rd Level up: In 2004, Google bought Keyhole and with John’s help, turned Keyhole into what is now ‘Google Earth’. That’s when John decided to focus at creating GPS-based games.

4th Level up: John ran the Google Geo team from 2004 to 2010, creating Google Maps and Google Street View. During this time, he collected the team that would later create Pokémon Go.

5th Level up: In 2010, John launched Niantic Labs as a start-up funded by Google to create a game layer on maps. John explains why he called it Niantic:

“The Niantic is the name of a whaling ship that came up during the gold rush and through a variety of circumstances got dragged on shore. This happened with other ships, too. Over the years, San Francisco was basically just built over these ships. You could stand on top of them now, and you wouldn't know it. So it's this idea that there's stuff about the world that's really cool but even though it's on the Internet, it's hard to know when you're actually there.”

John explains: “In the case of Ingress the activity is layered on top of the real world and on your phone. The inspiration was that it was something that I always used to daydream about while I was commuting back and forth from home to Google."

"I always thought you could make an awesome game using all the Geo data that we have. I watched phones become more and more powerful and I thought the time would come that you could do a really awesome real-world adventure-based game.”

7th Level up: In 2014, Google and the Pokémon Company teamed up for an April Fools’ Day joke, which allowed viewers to find Pokémon creatures on Google maps. It was a viral hit, and got John thinking the idea could be turned into a real game.

8th Level up: John decided to build Pokémon Go on the user-generated meeting points created by players of Ingress, and the most popular became the Pokéstops and gyms in Pokémon Go:

As John says, ”The Pokéstops are submitted by users, so obviously they're based on places people go. We had essentially two and a half years of people going to all the places where they thought they should be able to play Ingress, so it's some pretty remote places. There are portals in Antartica and the North Pole, and most points in between.”

9th Level up: John raised $25 million from Google, Nintendo, the Pokémon Company and other investors from Dec 2015 to Feb 2016 to grow a team of 40+ to launch Pokémon Go this year.

10th Level: John and his team launched Pokémon Go on July 6th in USA, Australia and New Zealand. Since its launch, Nintendo’s share price has risen $12 billion, and the app is already generating over $2 million daily in in-app purchases, making it an overnight phenomenon.

The overnight success of Pokémon Go has taken John Hanke 20 years to create. Throughout these 20 years, while he had a big vision of a game layer over the world, he didn’t know what form it would take. At every step, he just focused at his next level up.

At each new level, he had new powers, new team members, and new items in his inventory…

Keep the end in mind, but focus today on simply levelling up.

At every level, grow your powers, your team, and your luck.

And know it takes many levels to win the game.

“It takes 20 years to make an overnight success.” ~ Eddie Cantor

How long does it take to create an overnight success? For John Hanke it’s taken him 20 years to create Pokémon Go.... 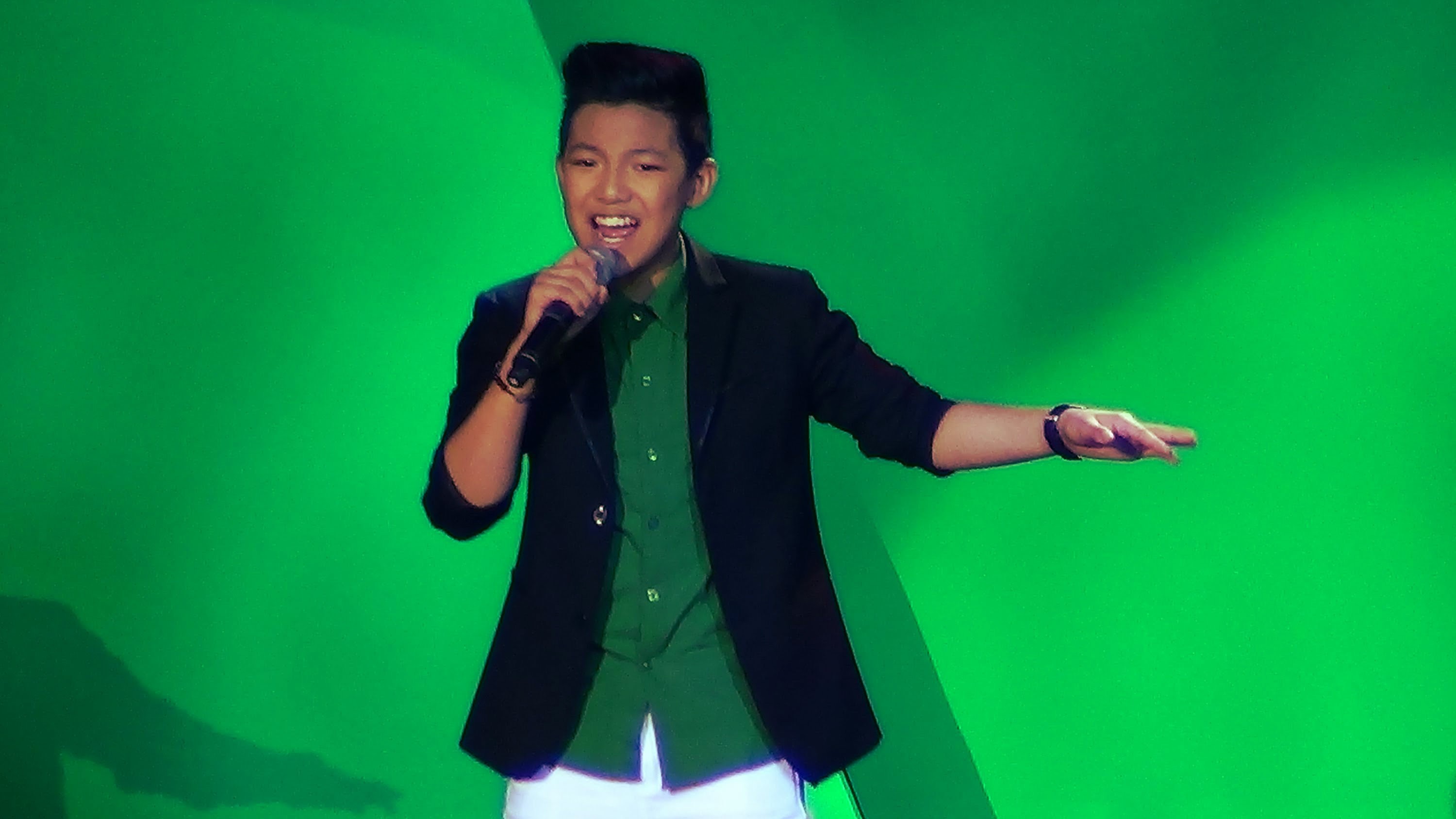