MANILA, Philippines - We recently posted an article wherein the Intellectual Property Office of the Philippines was accused from stealing an artist's logo concept. And now, they have a response to that. On our recent post wherein Kristian Kabuay, the founder of Baybayin.com, accused the IPOPH from stealing his design concept made rounds online. After the viral post of Kabuay, IPOPH finally responded to his allegations.

IPOPHL STATEMENT ON ITS LOGO 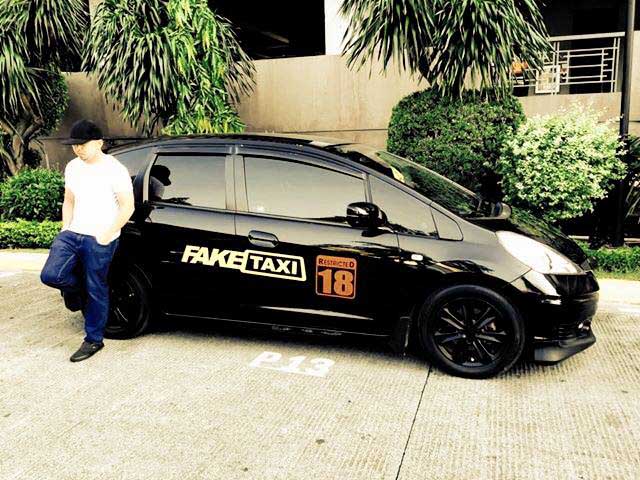 Who is the lucky Fake Taxi Driver in the Philippines?