Is it true that Reyna Amihan's character in Encatandia remake will soon be gone due to actress, Kylie Padilla's unexpected pregnancy?

Manila, Philippines - It has been rumored that Kylie Padilla's character in Encatandia remake will soon be gone due to the actress' unexpected pregnancy with boyfriend, Aljur Abrenica.

According to PEP.PH, Kylie is already 3 months pregnant. There is no confirmation yet from both parties.

On an Instagram post, Kylie Padilla replied a heart emoji to a netizen who backed her up and told her bashers that her being pregnant is not the end of her career. 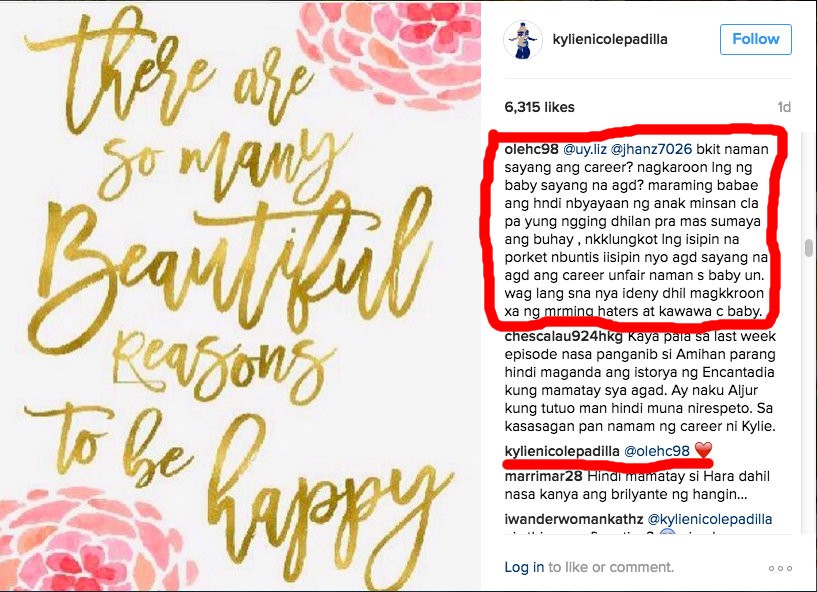 Pinoy Secret Files is open to hear Kylie and Aljur's side. 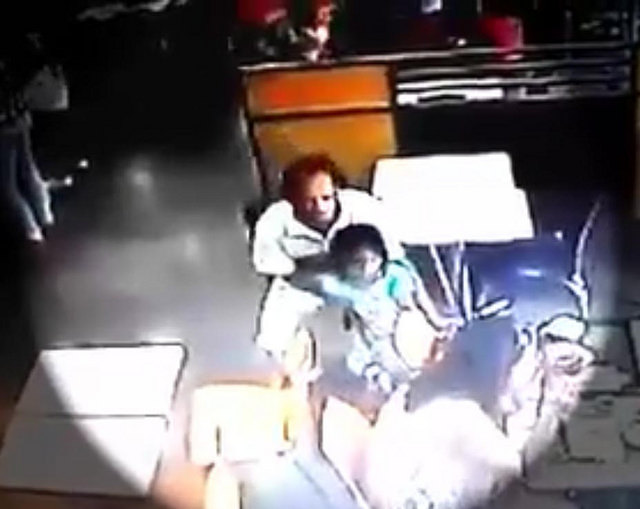 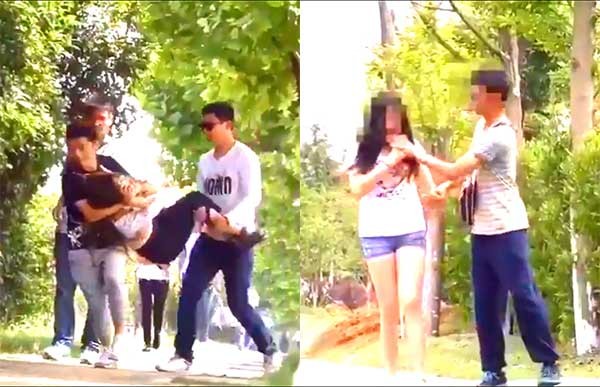