According to director Robert Zemeckis, there aren't any plans for the Back to the Future sequel or franchise in the near future. The film won't have any remake without his approval. On an interview with the UK Telegraph, Zemeckis said "That can’t happen until both Bob (Gale) and I are dead. And then I’m sure they’ll do it, unless there’s a way our estates can stop it".

This is a sad news to all the movie fanatics out there who are expecting a reboot of the movie. But who knows, maybe these directors might change their minds and sign an approval of the movie's reboot or sequel. Things change, right? But for now, let's stick to what the director said.

WATCH: Two men firing at each other in the middle of the roa...

Flying on an eagle's point of view 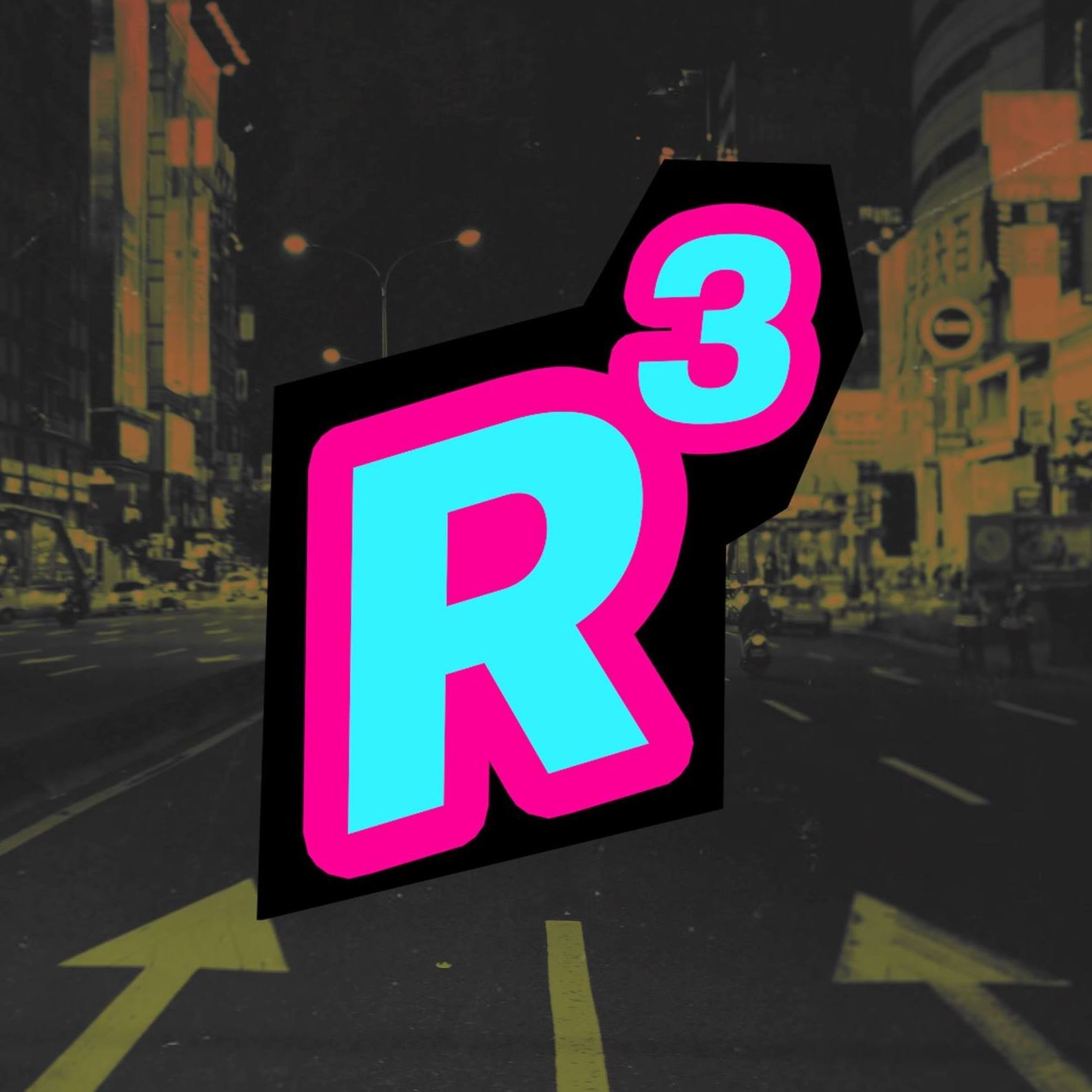