Justin Bieber To Keith Richards: 'Who The F-ck Are You?!'

Pop sensation Justin Bieber had a bit of a clash with The Rolling Stones icon Keith Richards as the two ran into each other in a small beach bar in Parrot Cay island in Turks and Caicos.

A source told US Weekly that "there was an old guy throwing back drinks who said, 'Who the f--k are you?'"

The "old guy" then smiled, said "You're a man. I respect that," and walked away.

A few minutes later, "another old guy came over and told Justin, 'Keith Richards wants to have a drink with you,'" revealing the 71-year-old's identity.

The singer then joined Richards at the table and "tried to bro down with him," but to no avail. The seemingly unimpressed axeman told him, "Let's get one thing straight. You're a wannabe."

But it seems that things ultimately went well as the two have "swapped numbers" and "Justin called it the best night ever."

In other news, Bieber is rumored to be working with legendary producer Rick Rubin. Maybe Mr. Richards can make a guest appearance on that. 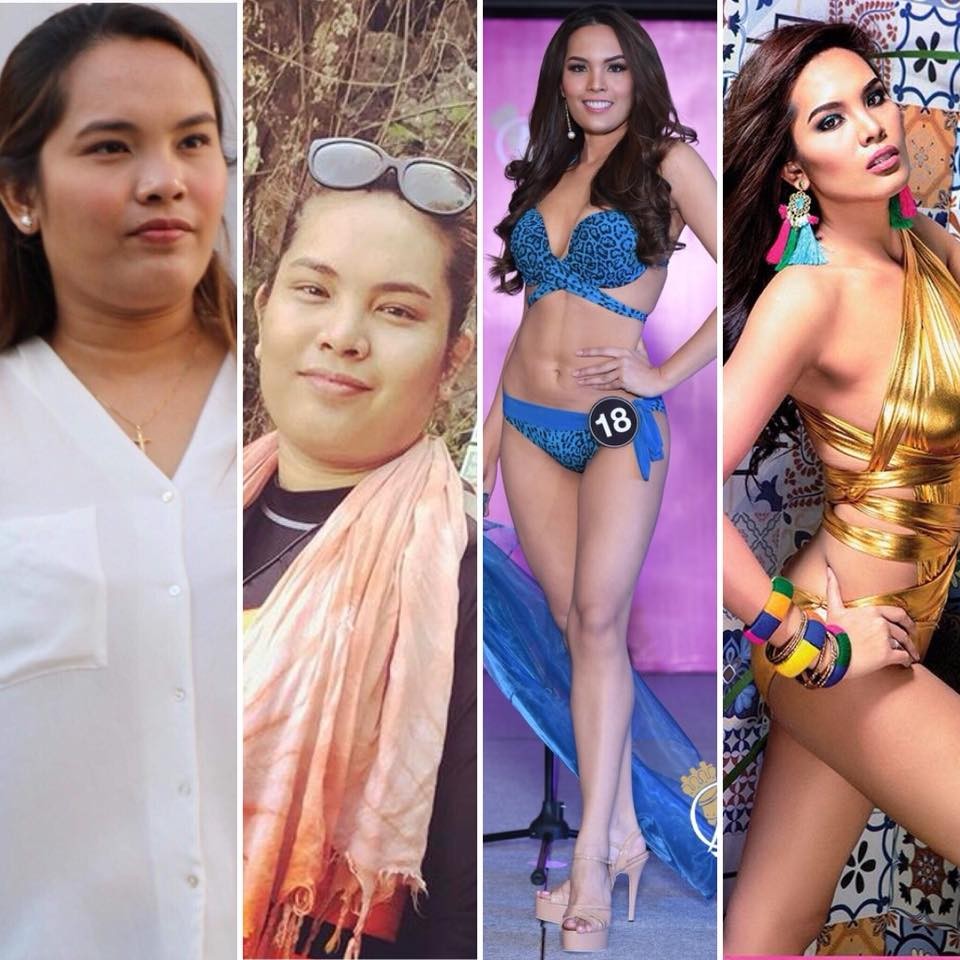