Kathniel fans, we have good news. It's confirmed! After 15 years, the hit teleserye "Pangako Sayo" will have a come back but now starring the Teen Royalties, Daniel Padilla and Kathryn Bernardo. Watch the video teaser here.

Manila, Philippines-Originally aired in 2000, "Pangako Sa 'Yo" centered on sweethearts Yna (Kristine Hermosa) and Angelo (Jericho Rosales), who are anguished over the discovery that they might be half-siblings. When secrets from their parents' past unravel, Yna and Angelo are relieved to find out that they have no blood relation.

The top-rating teleserye was also popular for the rivalry of business tycoon Amor Powers and hacienda matriarch Claudia Buenavista, respectively portrayed by Eula Valdez and Jean Garcia. Since 2002, "Pangako Sa 'Yo" has been aired in over 20 foreign territories, making it arguably the most successful Philippine TV series to air internationally.

The remake will star the Teen Royalties, Daniel Padilla and Kathryn Bernardo as Angelo and Yna respectively while Amor and Claudia will be portrayed by Jodi Sta. Maria and Angelica Panganiban respectively. Watch the video teaser below: 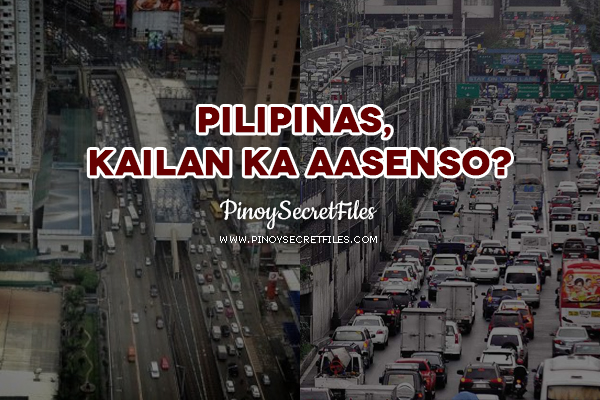 WATCH: Traffic enforcer gave a no license violation despite...