Congratulations, Teen Queen, Kathryn Bernardo, on her record breaking success. Certified Gold on its fist day release. Wow! Watch some of her songs included in the album.

It also includes  three revived songs such as  "Mr. DJ", "Crush Ng Bayan", and "Love has Come My Way".

The album is still available in all leading record bars nationwide for only PhP 199.00. 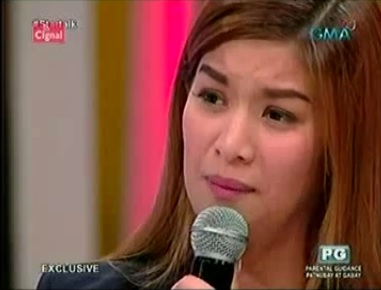