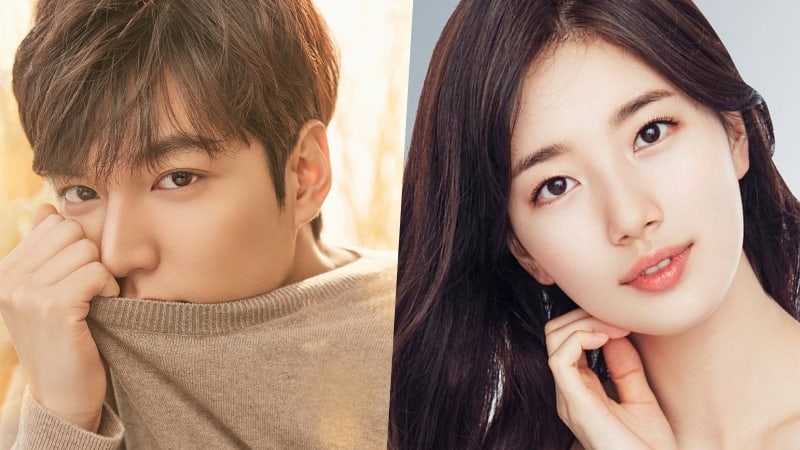 Korea- On November 16, 2017, a media outlet reported that the celebrity Hallyu couple, Lee Minho and Bae Suzy has broken up.

Suzy’s agency JYP Entertainment confirmed, “We checked with her, and it is true that Suzy and Lee Min Ho broke up.”

Lee Min Ho and Suzy were confirmed to be dating in March 2015. The couple were rumored to have broken up in September 2015 and again in August 2016. The two denied those rumors.

Minho, who is the main lead of the dramas "The Heirs" and "Legend of the Blue Sea," is working at a social welfare center as part of his mandatory military service.

Suzy, currently wrapped up a drama "While You Were Sleeping." with Lee Jong Suk.

The reason behind their break up is still unknown as of writing. 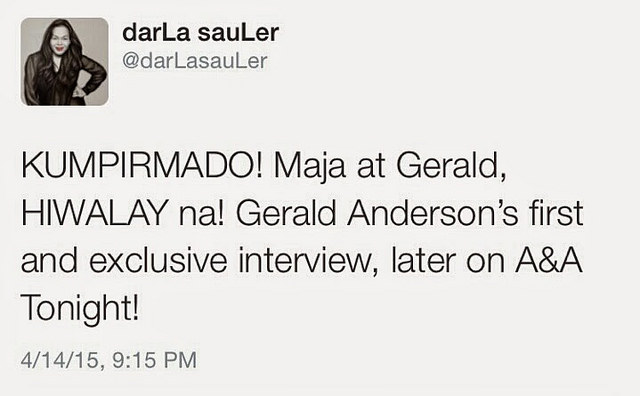 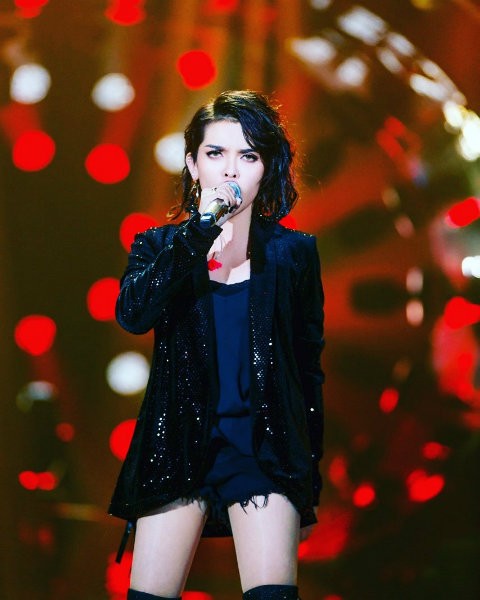 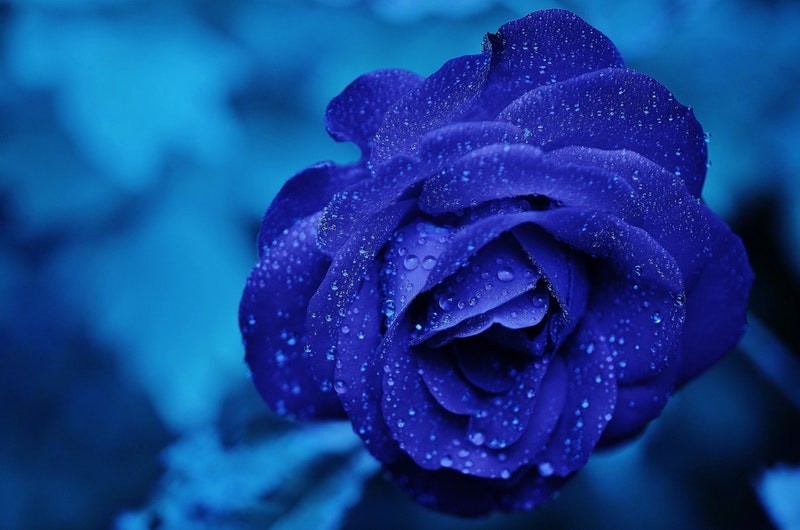 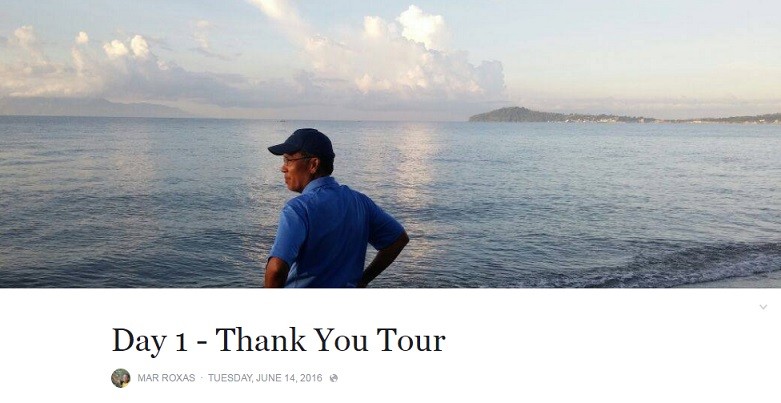 Mar Roxas found a new career after the Presidential campaign