Senator Antonio Trillanes IV's comments describing Vice President Jejomar Binay as "kulay-mahirap" stole the thunder from the lawmaker's ocular inspection of the Batangas property being linked to Binay on Thursday.

After touring the aviary, orchid farm, piggery, and two mansions of Sunchamp Agri-Tourism Park with businessman Antonio Tiu in Rosario, Batangas, Trillanes told ABS-CBN News that the opulence of the property revealed a "two-faced" Binay.

Some Netizens were offended by the phrase "kulay-mahirap", saying it was an insult to Filipinos who were mostly brown-skinned. Others were simply amused at the audacity of the Senator to use such words. 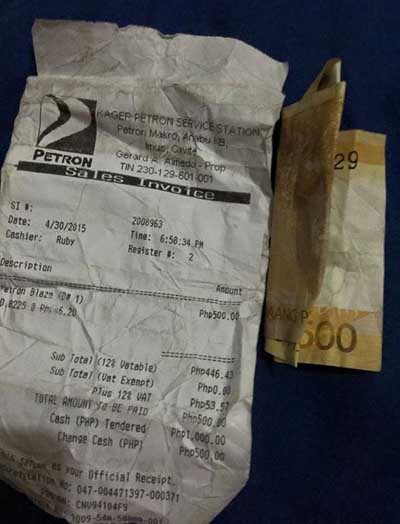 A gasoline boy fueled up her gas with 500 pesos worth even t...