Here's the round results of Pacquiao vs Algieri - LIVE 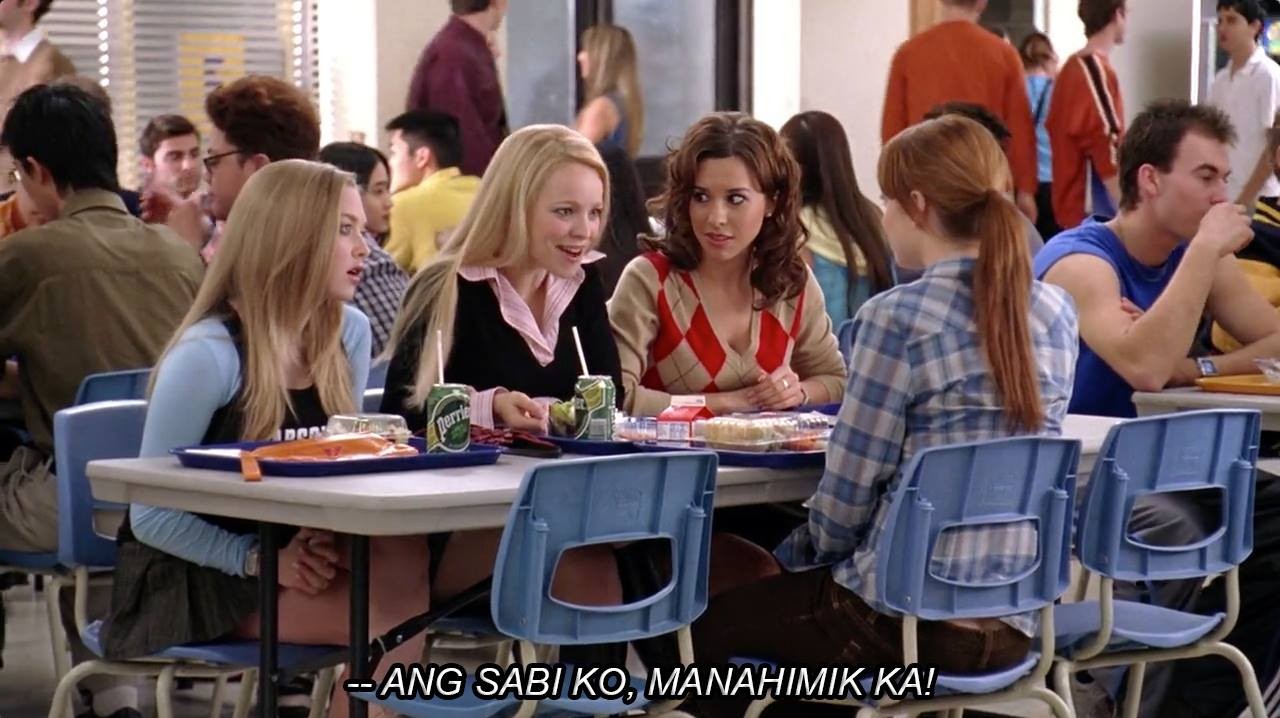