LOOK: A Guy Proposed To His GF During IV Of Spades' Performance At Wanderland Festival

Congratulations to the newly engaged couple! 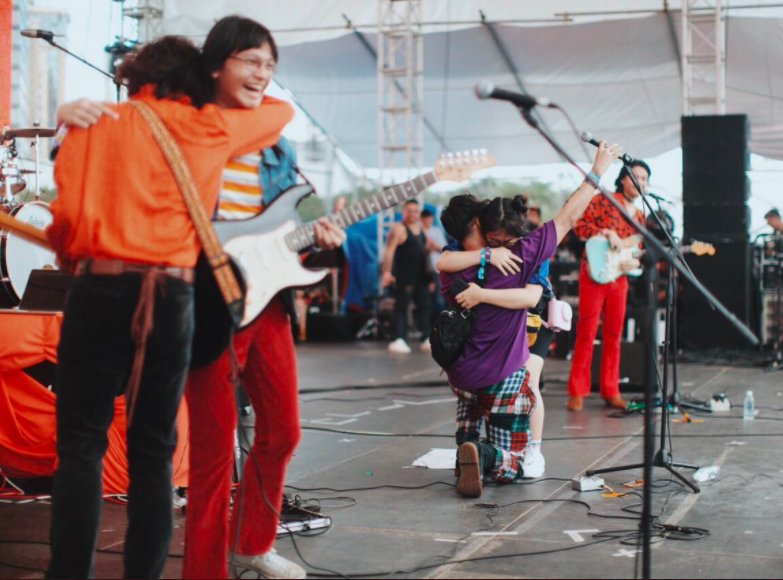 Manila, Philippines - Proposals during concert is being a trend right now that is why a "Wanderer" mustered his courage and popped the million dollar question to his girlfriend during this year's Wanderland Music Festival!

To make it extra special, the uprising band, IV of Spades, helped the guy and called the couple before they play their song "Mundo"

Watch and take a look:

A guy just proposed to his girlfriend before IV of Spades played their hit track "Mundo" in front of the Wanderland community. #WanderlandMusicFest pic.twitter.com/bs0k2abLLH

Congratulations you two as you enter a new world they call marriage!

How to create a DIY Rocket Launcher