[LOOK]: Actress Accidentally Flashed Her Private Part At The Oscars

Move over Chrissy Teigen, major wardrobe malfunction of the year now belongs to...

Manila, Philippines - Many Hollywood stars showcased their gowns, suits and wardrobe during the much anticipated Oscars red carpet event, and one actress really stood out. The actress wore a dress with a slit so high she suffered a major wardrobe malfunction. 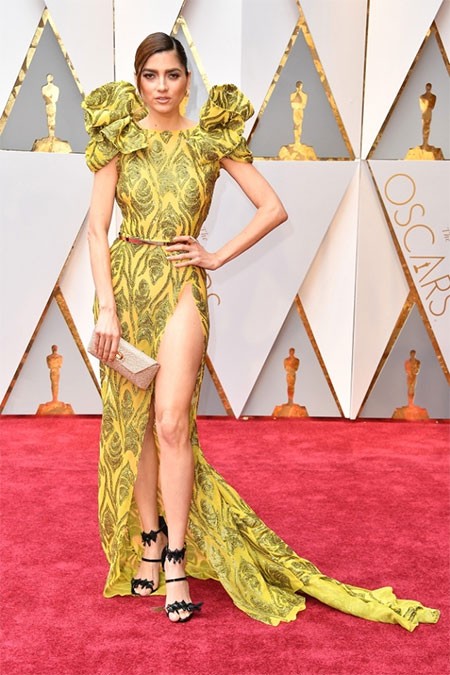 Who was it? Blanca Blanco, the actress who is known for appearances in movies like Showgirls 2 and Teen Star Academy. Every time the actress stepped to the side, she offered cameras a view of her private part. 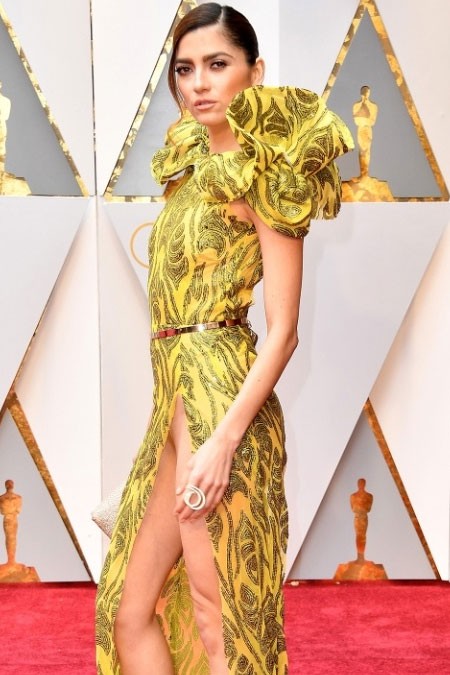 WATCH: Be amaze on how Marlou of HashT5 sang one of TJ Monte... 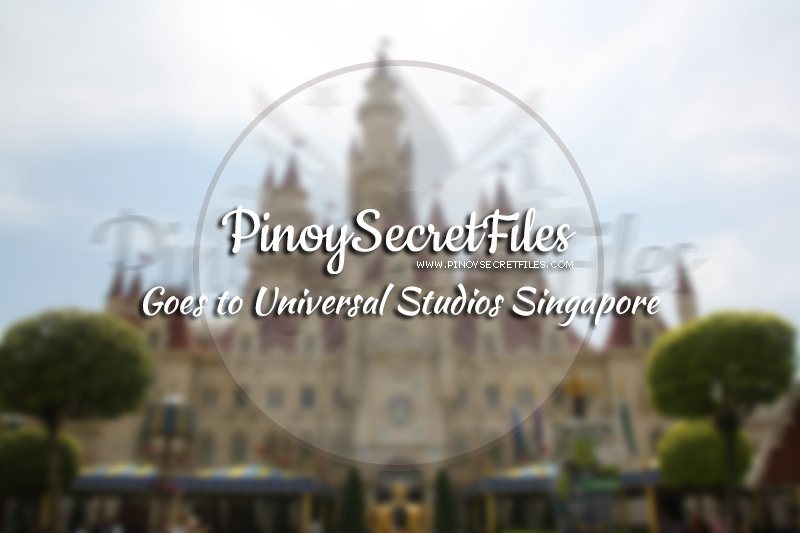 Kid buys food at Jollibee using money he got from alms