It's confirmed. Anne Curtis and Erwan Heussaff to tie the knot really soon! Take a look at their pre-wedding picnic held at Queenstown, New Zealand with their closest family and friends.

New Zealand - Kapamilya and It's Showtime host, Anne Curtis and her fiance, restaurateur Erwan Huessaff, welcomed their guests to a pre-wedding picnic in Queenstown, New Zealand, Saturday, confirming speculations about their upcoming wedding.

In attendance were some of their closest family and friends including Anne Curtis' sister Jasmine Curtis-Smith and Boyfriend Jeff Ortega and Erwan Heussaff's sister and brother-in-law Solenn Heussaff and Nico Bolzico.

No singles in this family #TheWanForAnne

The Man of Honor and his partner, Luis Manzano and Jessy Mendiola and the latter's ex-girlfriend and rumored partner, Angel Locsin and Neil Arce is in attendance.

Obligatory shot with the Bride and The Groom. Excuse the outfit as up until now my luggage hasn’t arrived. #TheWanneForAnne #Superbrats #NewZealand #traveblogger #destinationwedding ationwedding #iphoneography #photogtaphy

I love you @annecurtissmith! ?? The best is yet to come!??

Too beautiful here... Simplicity in beauty! ??

I gave her a lollipop so I could get a picture ! Such a cute little girl ?? @scarletsnowbelo #thewanforanne

Anne and Erwann's wedding is using the hashtag #TheWanforAnne , so witty! We can't wait to see Anne and Erwann finally tie the knot in the "Middle of the Earth". 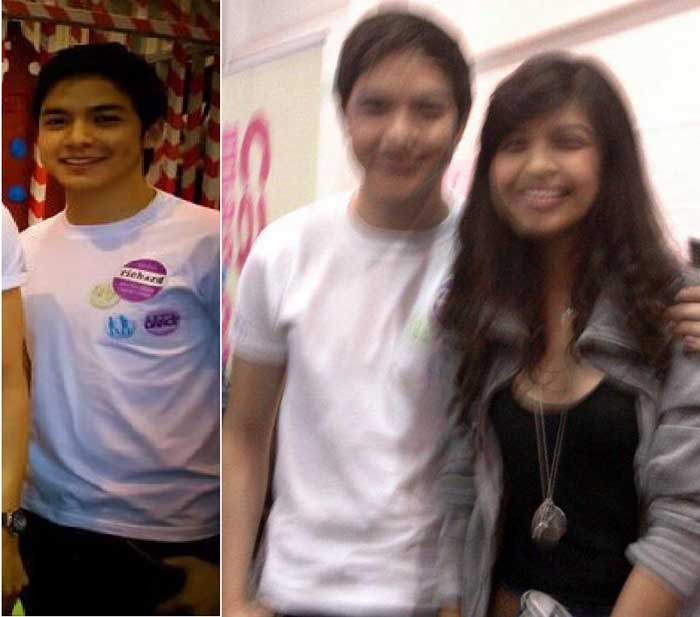