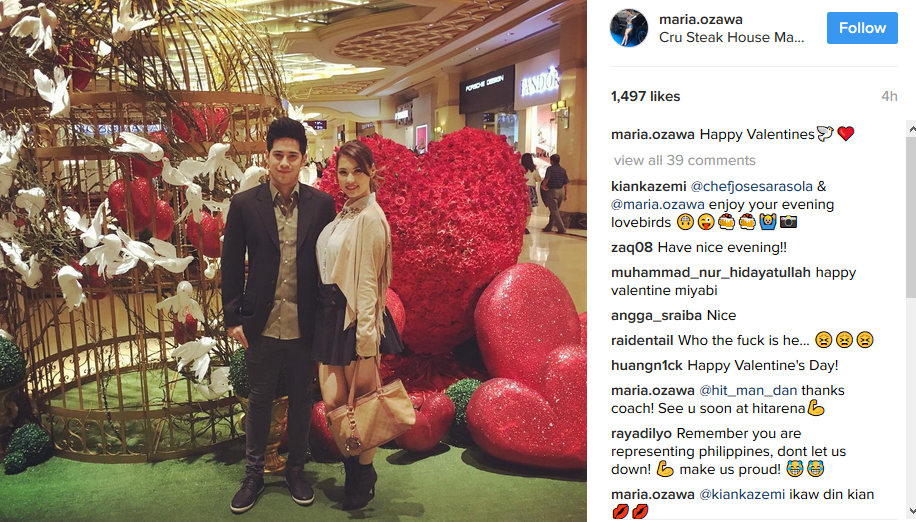 Manila, Philippines - Is it true that former AV Actress Maria Ozawa is dating a Pinoy Chef/Actor? On an instagram picture Maria posted with a caption "Happy Valentines", the AV actress casually replied to some comments. Some commenters addressed the as "love birds".

The guy who is spotted dating with Maria Ozawa is Chef Jose Sarasola But who is Jose Sarasola? Jose, 30, is a Filipino-Spanish of descent and graduated from College of St. Benilde. He is a former Pinoy Fear Factor contestant and starred at various movies and teleseryes. He owns Avenue 75 Sports Bar at 75 Aguirre street BF Homes Paranaque.

Photos Courtesy of Maria Ozawa and Jose Sarasola on Instagram

PHOTO: You could build a brick out of smog in Beijing, China... 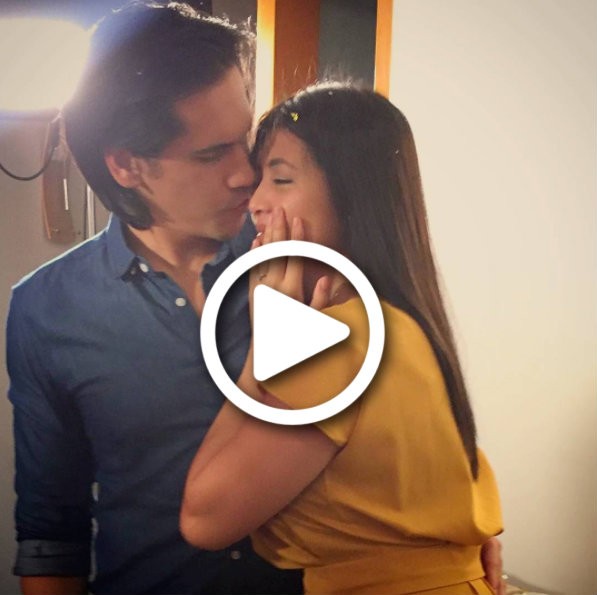