Congratulations and welcome to motherhood Maricar!

Manila, Philippines - Actress, Maricar de Mesa and her mystery boyfriend is having a bun in the oven.  The actress proudly showed off her baby bump on her instagram account.

Maricar is known for her antagonistic roles in many TV series and was previously married to Don Allado, a former professional basketball player and coach. The two initially dated for four years before they tied the knot but in 2014, they got separated due to a third-party affair.

Maricar and Don never had children meaning this will be Maricar's first child. Congratulations Maricar and to your new found love! WATCH: This man has an amazing relationship with lions 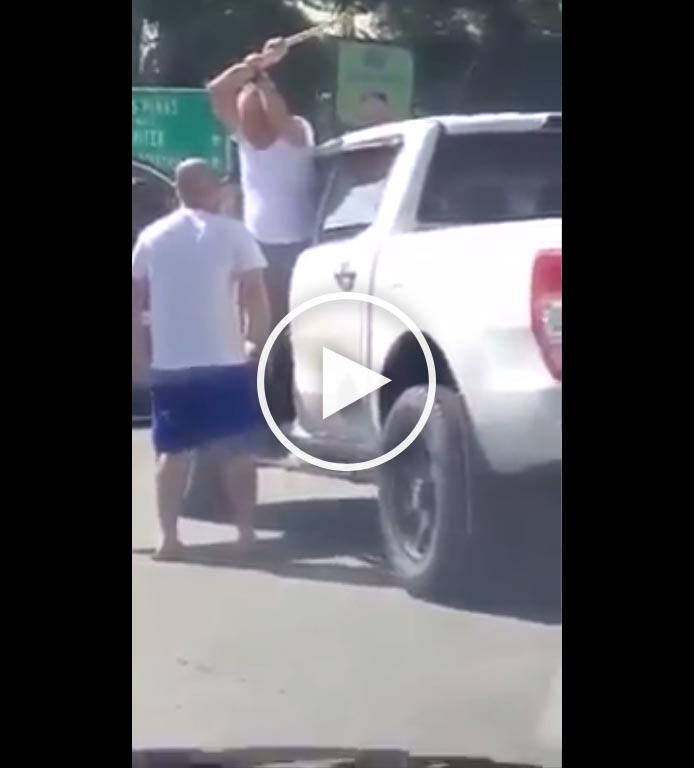 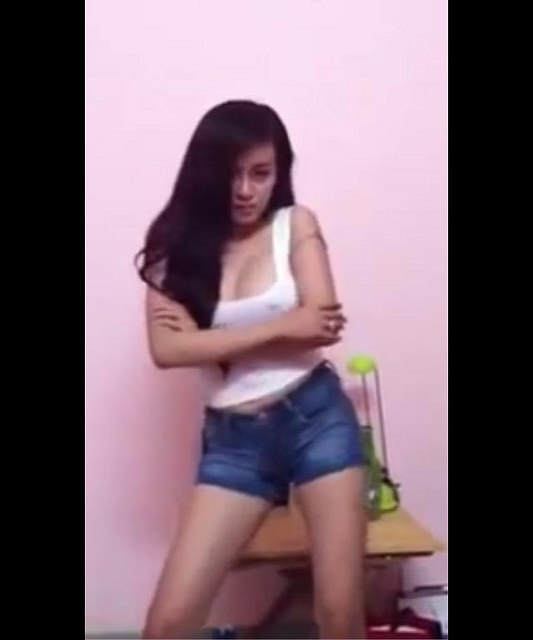 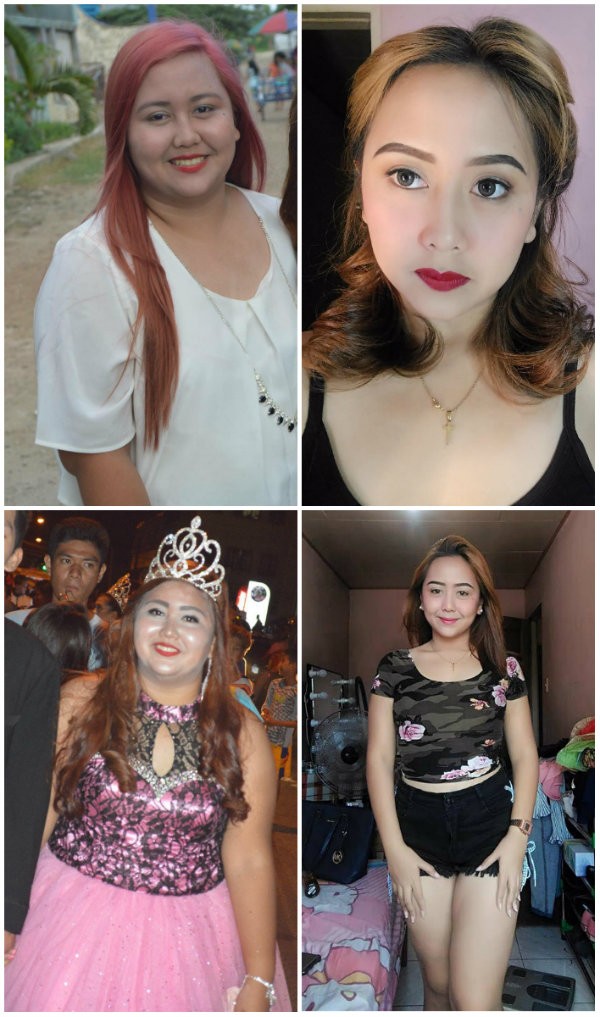 LOOK: How to Lose Weight in Just 6 Months Without Sacrificin...