LOOK: Meet The Husbands And Boyfriends Of Victoria’s Secret Angels

Find out who are the lucky men who captured the hearts of Victoria's Secret Angels.

USA - Here are the list of Victoria’s Secret Angels and their respective significant others:

Nature of Work: an American Internet entrepreneur. He is the co-founder and CEO of the American multinational technology and social media company Snap Inc., which he created (as Snapchat Inc.).

Start of Romance: The two first met each other at a Louis Vuitton dinner in New York in 2014.

Nature of Work: an American singer, songwriter, multi-instrumentalist, actor and record producer. He is the lead singer for the pop rock band Maroon 5.

Start of Romance: During the 2011 Victoria's Secret Fashion Show, where Adam was performing and then dating swimsuit cover model, Anne Vyalitsyna

Offspring: Dusty Rose and another one on the way

Nature of Work: a German professional footballer who plays as a goalkeeper for Paris Saint-Germain and the Germany national team.

Start of Romance: In Paris, when Candice was only 17 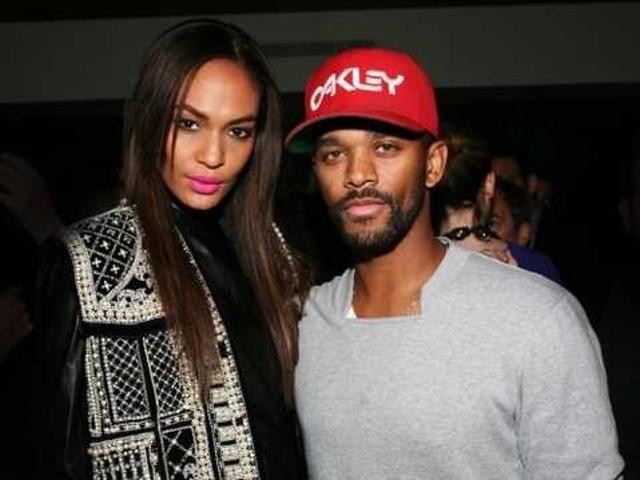 Nature of Work: Founder of Modellounge

Nature of Work: Lead singer of Kings of Leon,  an American rock band

Start of Romance: At Coachella, where his band performed

Nature of Work: Co-founder of Re/Done

Nature of Work:  A professional footballer in France, the UK and Israel and now a Personal Trainer 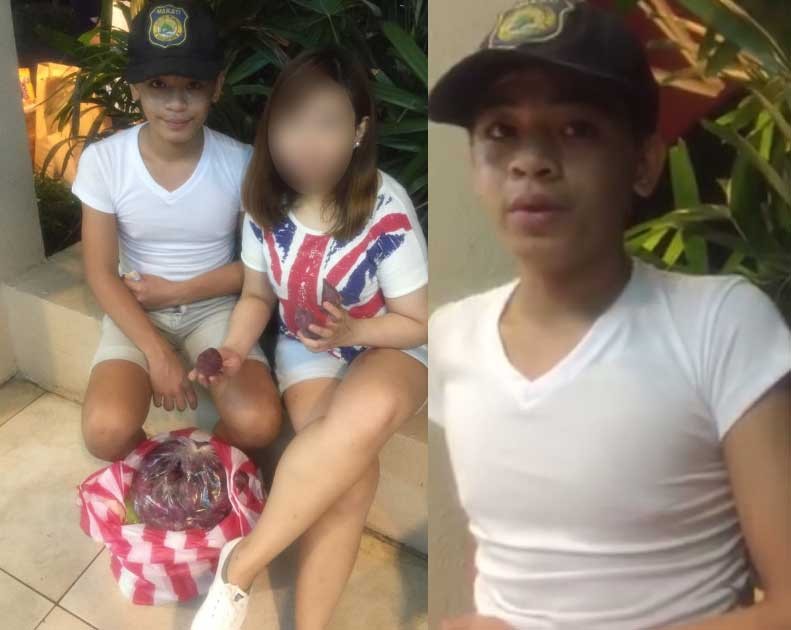 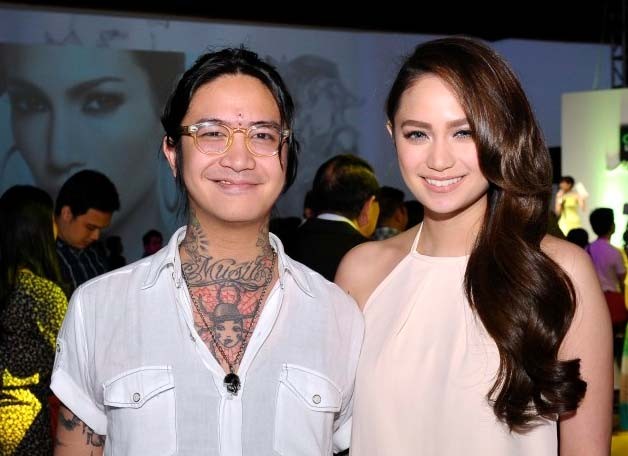