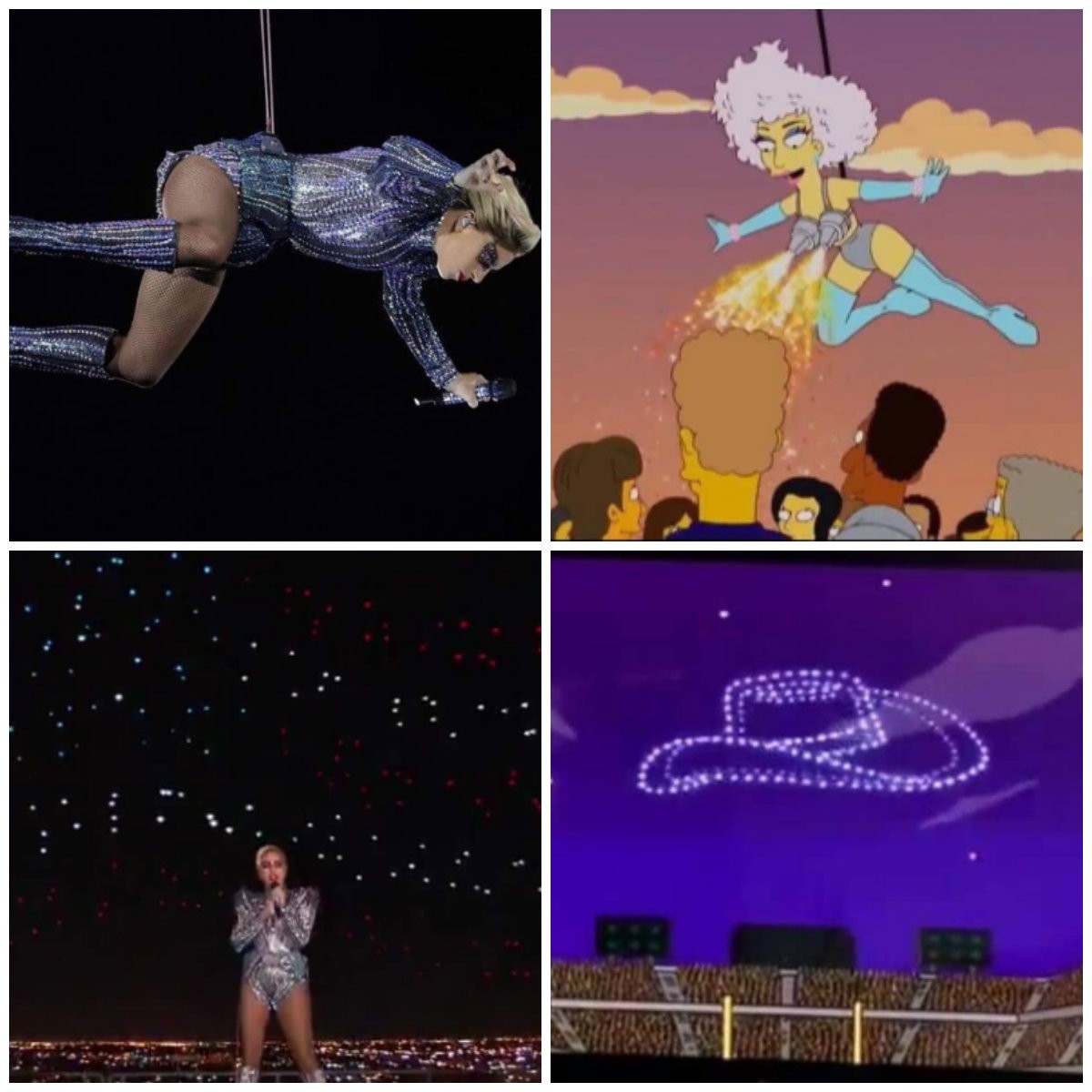 In an 2012 episode, The Simpsons depicted the show's rendition of a Lady Gaga's performance.

Most of the elements on the animation is almost the same as Lady Gaga's performance last Sunday. From Lady Gaga dropping down from the sky, the flying lit-drones backdrop, her playing the piano, her backup dancers  recreate the look of "Bad Romance " down to her costume change.

The Simpsons totally nailed it again! I'm curious what's their next prediction. 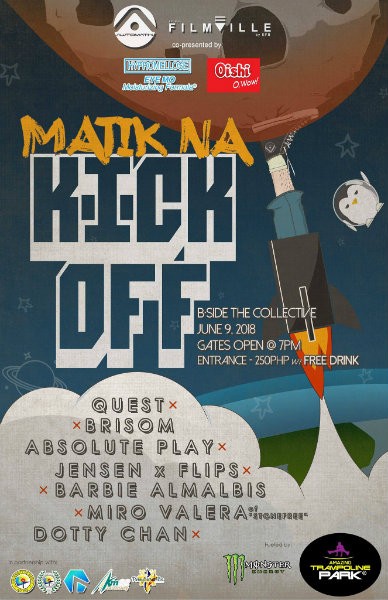 Choosy taxi driver met his match when he refused the passeng...

Kid buys food at Jollibee using money he got from alms