Shel Silverstein lives! The author of the classic children's poem about being a snake's dinner may no longer be with us, but his spirit lives on in Discovery Channel's new extreme reality show, "Eaten Alive" — in which a man will be eaten by an anaconda.

You read that right. Naturalist and filmmaker Paul Rosolie has agreed to be consumed by the giant snake, which traditionally drowns or suffocates its food by crushing it before swallowing it whole. Rosolie will wear what the channel has referred to as a "snake-proof suit," and will be covered in pig's blood to make himself a more palatable meal.

He's reportedly being removed from the snake after being "eaten" with a cord attached to the suit.

The special is not a hoax — at least that's what Discovery reps have told Entertainment Weekly — and the channel says the stunt has already been filmed.

Still, while Rosolie presumably emerged from his snake engagement without damage, it doesn't sound all that pleasant for the unsuspecting snake — and there are early rumblings that animal rights experts will try to prevent the episode from airing (EW reports that the snake does not die). A petition has already been set up at Change.orgasking the network not to air the show.

Rosolie responds to naysayers on his website by writing, "For those worried about animal cruelty, I invite you to research my work — read my book ["Mother of God: An Extraordinary Journey into the Uncharted Tributaries of the Western Amazon"]. Then ask yourself: would this person ever hurt an animal?" 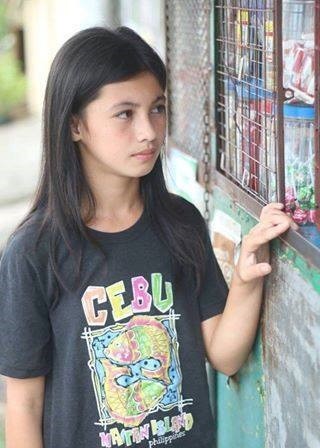 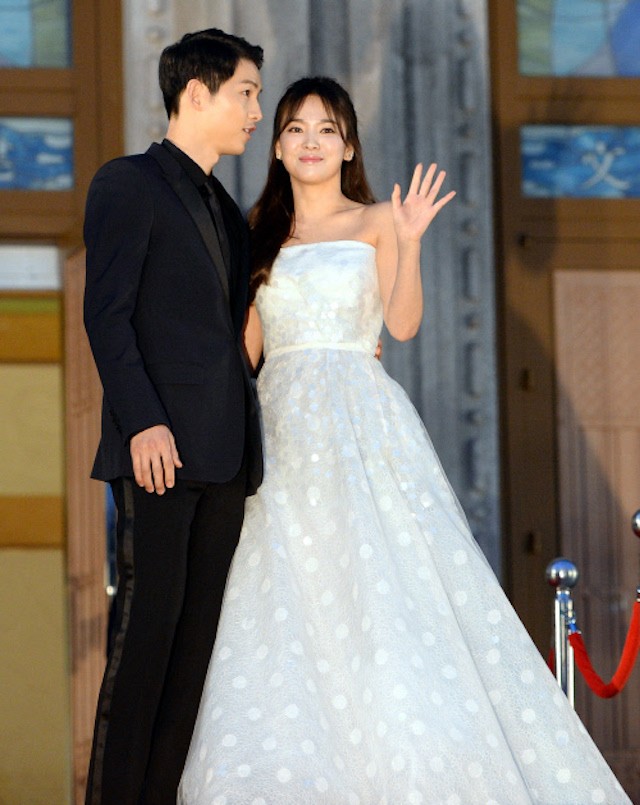