What will you feel if you suddenly eat an unusual ingredient on your favorite meal? Watch how this man surprisingly discovered a rat on his chili.

Billy Wilson, 36 year old man from Florida, a roofer, probably had the worst day of his life recently. A regular dinert at Golden Corral Buffet and Grill, he had his usual chili. He had just taken the first bite when he discovered a rat's head floating in his bowl. He immediately spat it out, ran to the bathroom and vomited. He examined more closely and discovered that it had curly ears, gray fur and a protruding tooth.

He said: "The first bite I took out of [the chili] was a crunch, and at the time I was like, maybe you know sometimes you get a hard bean inside of chili. When I saw it, I just went into the bathroom and threw up. I was like “ugh”. I just couldn’t get the taste out of my mouth."

Billy and his friends contacted the restaurant’s stunned manager who “took pictures of it, moved it around a little bit” and “was like me, he was horrified”.

Then on the next day, he was forced to go to Cape Coral Hospital after feeling queasy and was was treated for gastroenteritis and prescribed medications for nausea and muscle spasms. He said he will never go back to this restaurant, which is currently investigating the incident.

Here's the video reports regarding the incident: Intellectual Property Office of the Philippines responded to...

WATCH: Driver apprehended by traffic enforcer in Makati with... 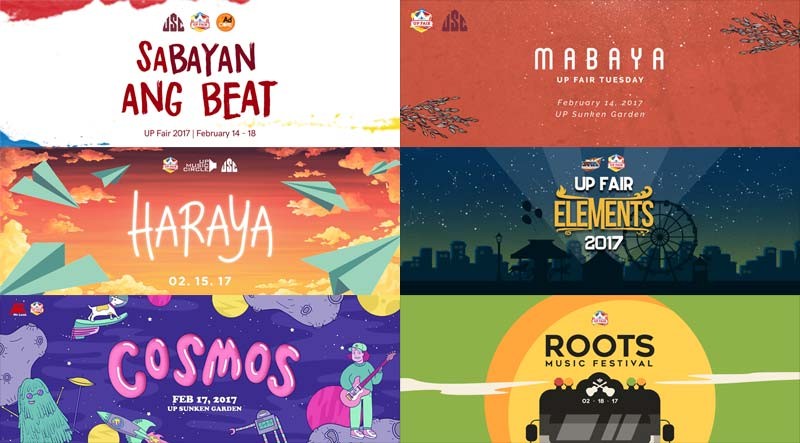