Maria Isabel Lopez is now in the hot seat after her video bragging about passing along ASEAN lane became viral. 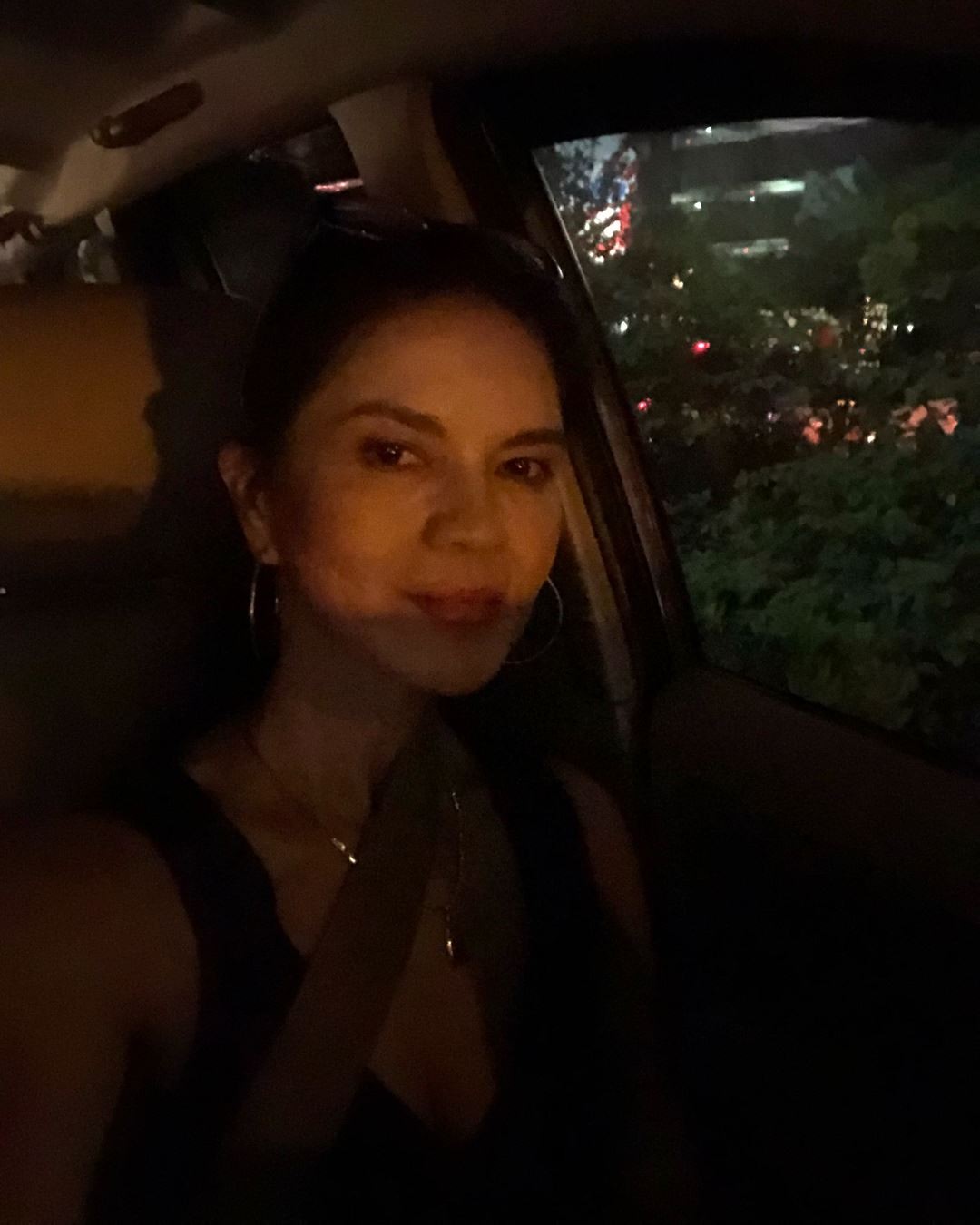 Manila, Philippines - Philippines is this year's host for ASEAN summit thus the government made some safety measures for the delegates. In lieu, traffic caused this safety measures that's why Malacanang already declared November 13-15 a special non-working holiday.

Driving with hazards “on” at the #aseanlane ???? I removed the divider cones !! Then all the other motorists behind me...

Her action drew flak from the netizens and she is now facing serious charges from LTFRB. She quickly admitted her fault and explained her side of the story.

What can you say about her reckless act? 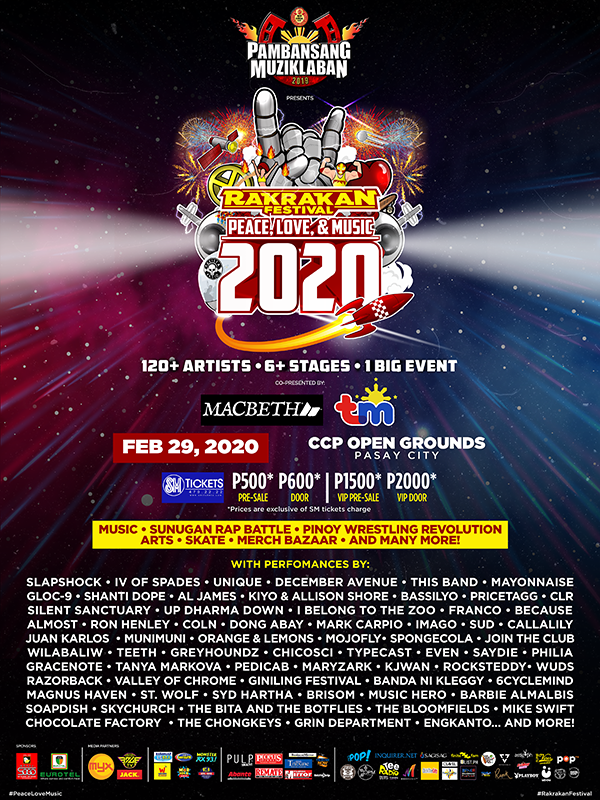 Was there a "Ghost" spotted at Chito Miranda and Neri Naig-M...