Meet The Top Buskers Of Metro Manila In Stages Sessions’ “As The Street Plays: Live!”

Each busker has their own way of storytelling. In this case, buskers prefer a public place to not only play their music, but to tell a story to an unknown audience, whether they stop to listen or not. You’ve heard their stories, now it’s time to hear their music! 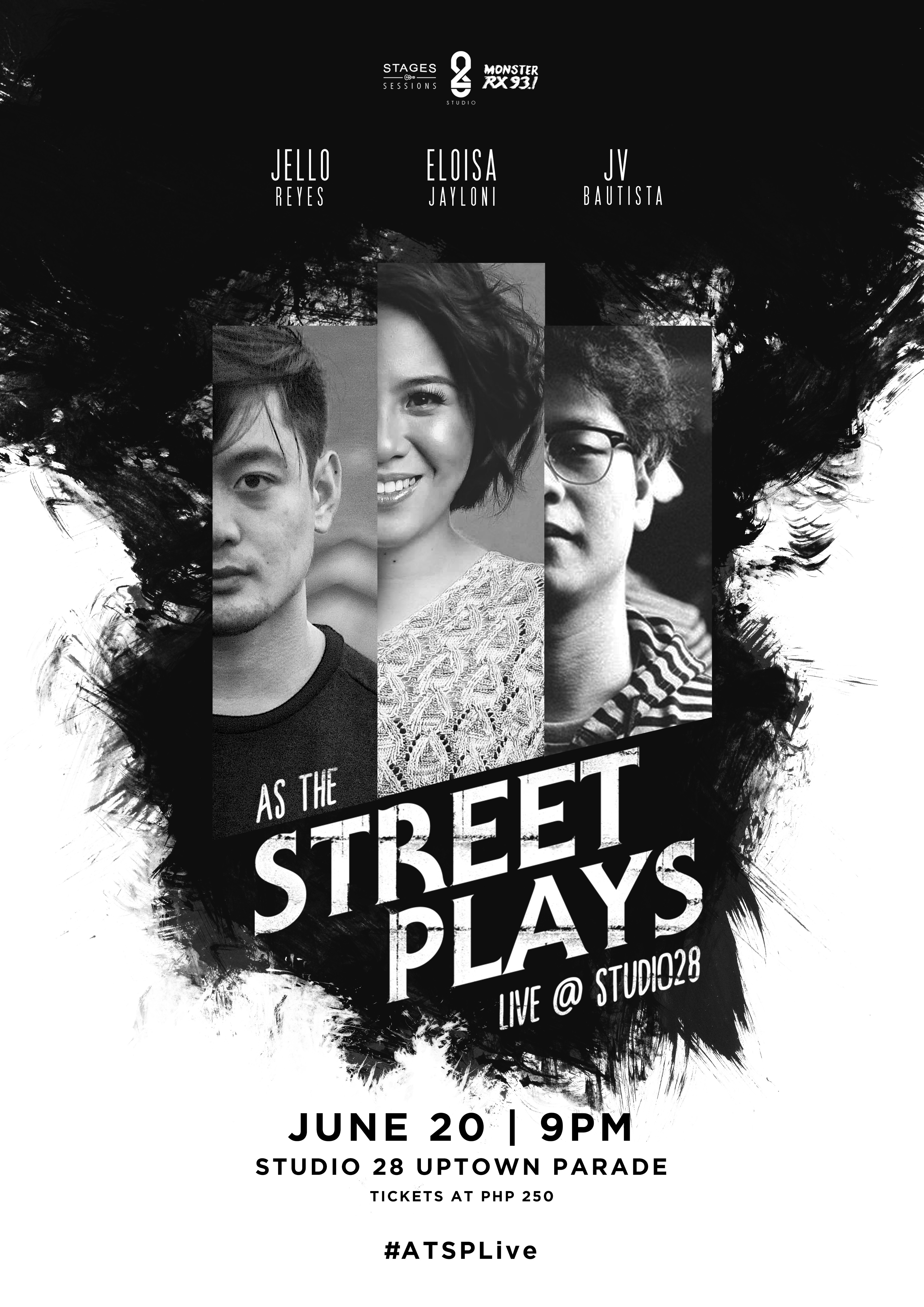 Manila, Philippines - Artists, have an amazing ability to be able to express themselves using the most surprising tools, in the most interesting ways and in the most unexpected places: Tools like a pen, paintbrush or musical instruments, Ways, like poems, quips or songs, and Places like bars, concert halls, and yes, even streets.

Street performing, or, “Busking” is what Stages Sessions aims to showcase with its newest production, “As The Street Plays: Live.” For three years, Stages Sessions has established itself as one of the pioneers in live and digital content production. Producing shows that showcase local and exceptional artists such as Keiko Necesario, Bullet Dumas, and Sam Concepcion.

Most recently, Stages Sessions launched  “As The Street Plays: Buskers of Manila” a 3-part mini documentary which featured buskers, Jello Reyes, JV Bautista, and Eloisa Jayloni. This series highlighted topic such as what the performance type is, the problems they faced as a street performer, and what purpose, or, self-actualisation they achieved once they chose busking as their main job. Even with just a guitar, a mind-bank of pop songs and a corner of a busy street, these buskers are able to showcase their skills, play amazing music and tell their story in the most authentic way possible.

With the success of this digital documentary series, they are now given the chance to expose themselves in a much more intimate space.

You see them perform on streets, now it’s time for them to share their stories through music under one stage. Catch “As The Street Plays: Live” on June 20, 2019 at Studio 28, Uptown Parade, BGC 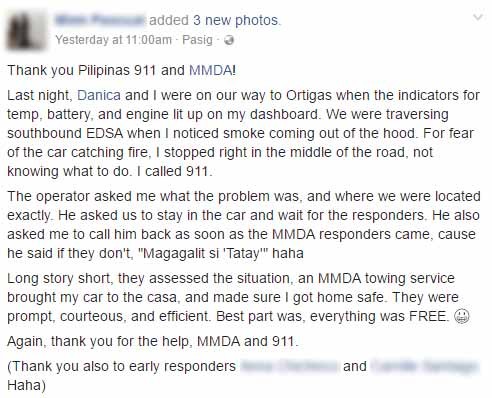 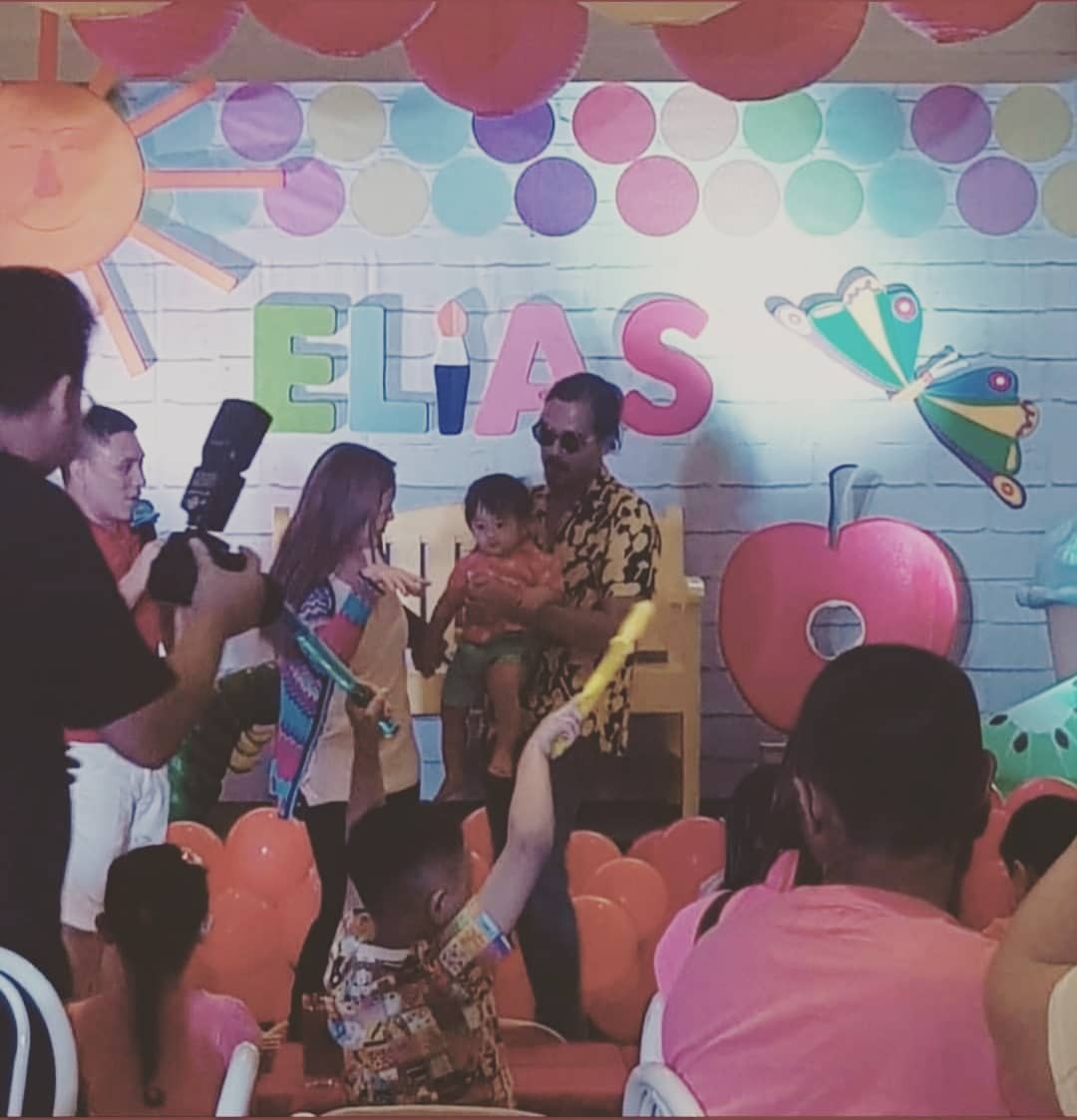