Mich Liggayu Of "JaMich" Admits Her Relationsip With Neo Domingo

Mich finally breaks her silence. Know the real score between her and Neo Domingo. MAKATI, Philippines - Michelle Liggayu, popularly known as Mich of the duo 'Jamich', has been under fire since the death of her boyfriend and fiancé, Jam Sebastian, last March. The YouTube sensation went under scrutiny in comments on social media regarding her happy photos showing her with friends and frolicking on the beach while the love of her life was in his sickbed. More criticisms broke out when Jam passed away.

Mich uploaded a video of herself crying while 'reminiscing' her good times with her partner of six years, and the couple's followers found this unusual and disturbing. Many have commented that they would not have been able to find the strength to go online, much less post videos and updates; some felt that this was an act of hypocrisy—that Mich was milking her fiancé's death for her to gain more popularity.

While fans openly defended Mich against bashers during those critical times, a lot of them are now in doubt whether they had been right by doing so. It was rumored that she is in a newfound relationship with Neo Domingo, another internet celebrity and a friend to the couple, when pictures of them together started making rounds on Facebook.

Mich kept mum as suspicions of her relationship with Neo beginning way back when Jam was still alive also spread like wildfire, but is now breaking her silence by confirming the issue. "Alam ko po hindi maganda tingnan, alam ko tingin nila mali. Ang sakit nga ng mga sinasabi nila, eh. 'Mich Bitch' daw, ganyan. Malandi daw. Pero 'di nila alam kung gaano kahirap," Mich said. "Hindi ko kasalanan na naghanap ako ng ibang... source, ng pagmamahal... na 'di maibigay sakin ni Jam nung mga times na 'yun." ("I know it doesn't look right, I know it seems wrong. They say a lot of hurtful things about me like 'Mich Bitch', those kind of stuff. They say I'm a flirt. But they don't know how difficult it all was for me. It wasn't my fault I had to look for another... source, of love... which Jam couldn't give me during those times.")

Mich also addressed her loyal fans, hoping they would understand and support her with whatever makes her happy. "Sa mga fans ko po, sana maging happy na lang kayo for me. Minahal ko naman si Jam. Pero tapos na 'yun, nagpapahinga na siya with God and His angels. Magpasalamat na lang siguro tayo na okay na siya at ako okay na rin. May nagmamahal pa rin sakin. Alam ko gusto ni Jam 'yun." ("To my fans, I hope you will just be happy for me. I loved Jam. But that's in the past now, he's already in the care of God and His angels. Let's just be grateful that he's okay now and I am, too. Someone still loves me. I know Jam would like that.")

Would she be making a new short film anthology with her new boyfriend and call their tandem 'NeoMich'? To that she laughingly said, "Naku, tingnan po natin. Sana suportahan din nila the way na sinuportahan nila ang Jamich." ("Oh my, maybe someday. I hope they support us the way they supported Jamich.")>

WATCH: Epic Jollibee order, will she be able to catch up? 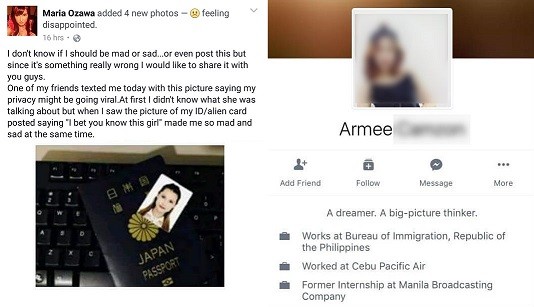 LOOK: Maria Ozawa posted her dismay over a Bureau of Immigra... 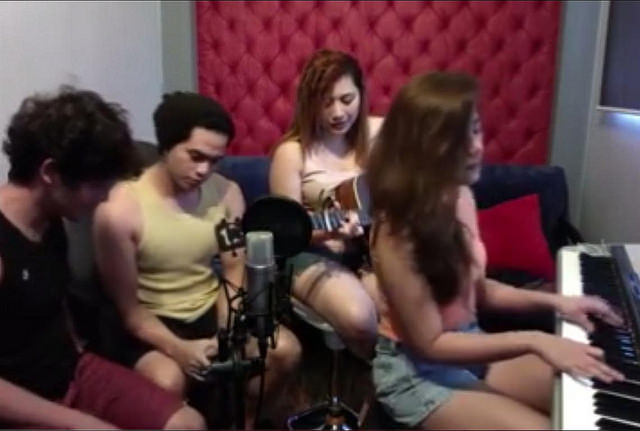 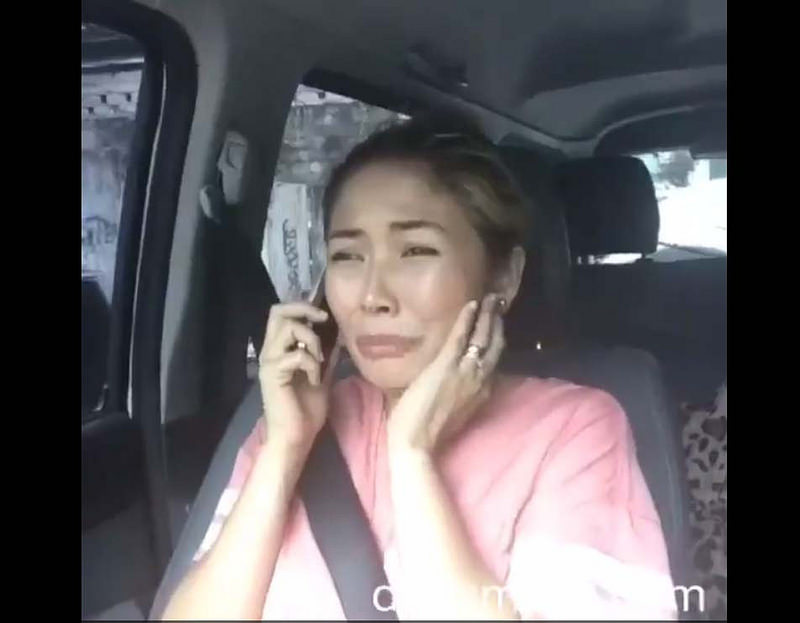