Michele Ferrero, the world’s richest confectioner, whose Nutella spread helped raise generations and Ferrero Rocher chocolates were legendary as the choice for ambassadors, has died aged 89.

He had been ill for several months, died on Valentine’s Day surrounded by his family at his home in Montecarlo.

The patriarch of the Ferrero empire was said to have defined the Italian confectionary landscape. He and his family were ranked 30th on Forbes’ list of the world's richest billionaires in 2014, said to be worth $23.4 billion.

As well as Nutella and Ferrero Rocher his company’s products also include Tic Tacs and Kinder products such as Kinder Surprise eggs beloved by children for the treat inside, turning a provincial chocolate factory into what is widely seen as Italy's most valuable privately-owned company.

His death opens the question of succession and potential tie-ups at the family-controlled Ferrero group, which has sales of around 8 billion euros ($9 billion) and continued to grow through Italy's longest recession since World War Two.

Twitter was flooded with messages from people who thanked Ferrero for "sweetening up" their lives.

Ferrero's son Giovanni became chief executive of the chocolate empire after his older brother Pietro, the chosen heir, died of a heart attack in 2011 while cycling in South Africa.

In late 2013, Giovanni denied suggestions that the company had been approached by the Swiss-based multinational Nestle, saying Ferrero was not for sale. But industry insiders say he is less interested than his brother was in running the company.

Ferrero senior was a man of few words who shunned publicity, turning a local business from the Piedmont region into a global giant. He had a reputation as a forceful leader, but also as one who maintained generous working conditions and gave back to his community.

Until a few years ago, Ferrero commuted by helicopter every day from his Monte Carlo villa to company headquarters in Alba, northwest Italy, to taste and help design new products.

He never let outsiders buy into the company, which his father set up in 1946. The group, which toyed with the idea of making a bid for its British rival Cadbury a few years ago, is present in 53 countries. 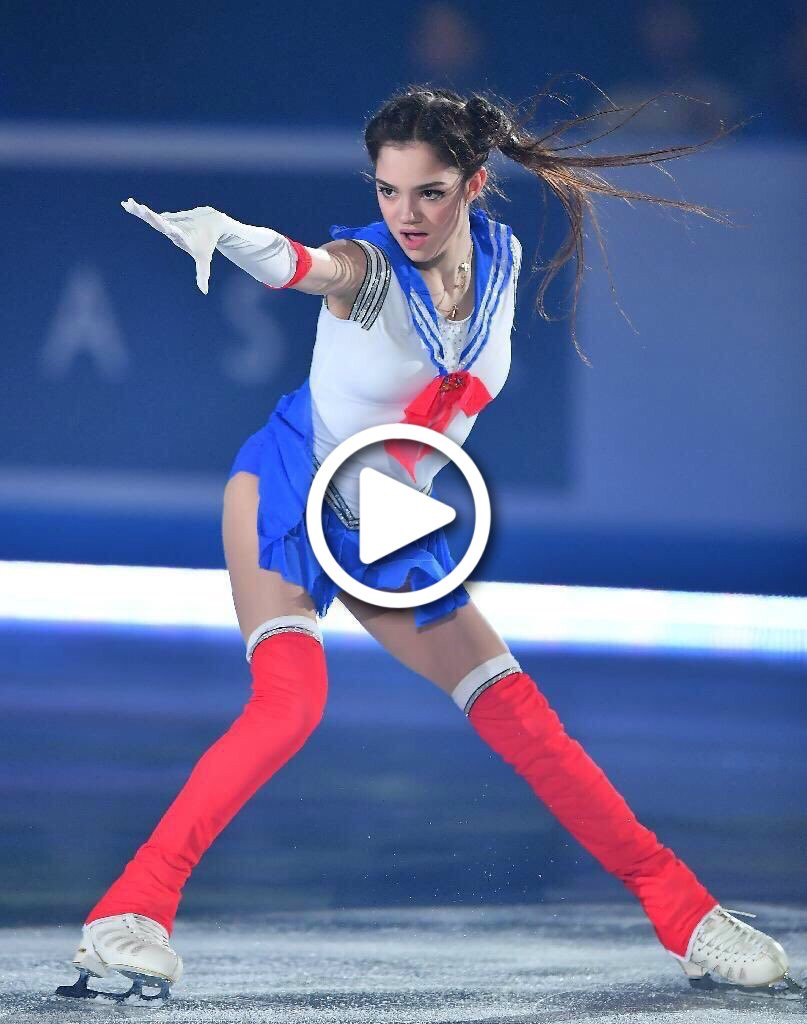