The Metropolitan Manila Development Authority (MMDA) on Monday put up a P200,000 reward for those who could provide information that would lead to the arrest of the suspects in the recent spate of rape cases at the Magallanes Interchange in Makati City.

"We have to take these incidents seriously and act quickly for the arrest of the suspects," MMDA Chairman Francis Tolentino said.

Recently, three victims including a 21-year old student, a 14-year old, and a 19-year old transgender, were abducted in the area by three men on board a heavily-tinted van, and were sexually-molested inside the vehicle.

The 21-year old victim said she was walking along EDSA-Magallanes when a van stopped in front of her and three men who were wearing ski masks grabbed her into the van, forced her to sniff something from a handkerchief, and sexually-assaulted her.

She was left for dead at a side of a highway in Malolos, Bulacan.

A similar incident also happened to a 14-year old student who managed to escape when the van stopped at a gasoline station.

News reports also said that a 19-year old transgender woman was on her way to school when three men on board a heavily-tinted van grabbed her and pushed her inside the vehicle in broad daylight at the Magallanes Interchange near Edsa and sexually abused her.

Tolentino said that additional CCTV cameras will be installed within the vicinity to augment the current monitoring system.

"I will also ask the National Capital Region Police Office to assign additional personnel to serve as crime deterrent," he added. 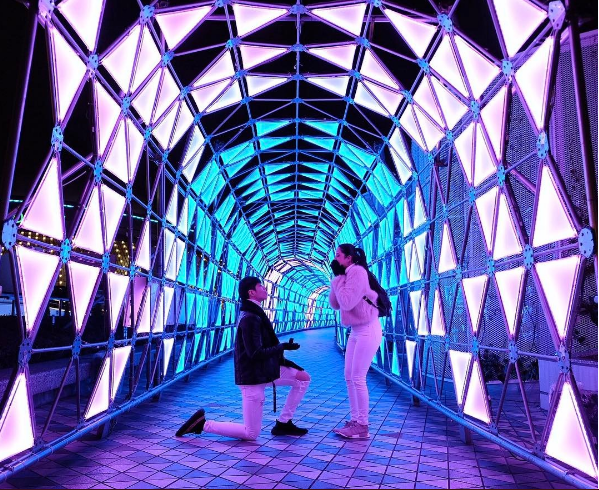 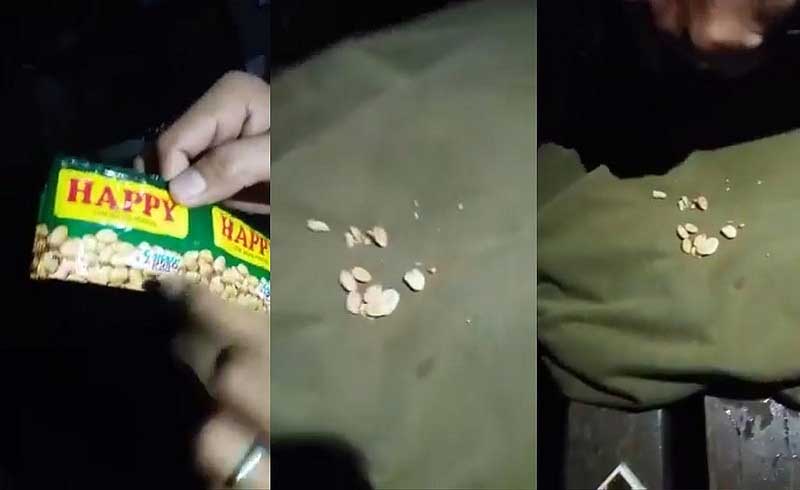