Are you one of those lucky trainers to get hold of Pokemon Go? Though the game is said to be blocked in the Philippines, still a lot of users were able to download and play the game. 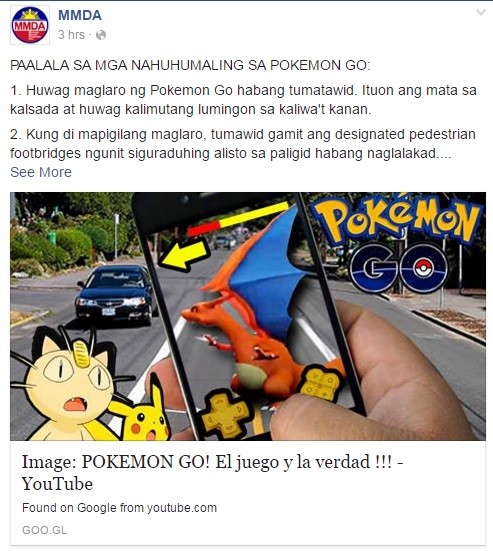 Pokemon Go is a free augmented-reality game for Android and iPhone. It uses the phone's GPS and camera capabilities in order to catch Pokemons. Currently the game is only available in New Zealand and Australia though as we Filipinos do not want to get left behind, some users were able to get hold of the game and bypass the restrictions.

By playing Pokemon Go, the MMDA has a friendly reminder to the trainers. Be vigilant and be wary of Team Rocket a.k.a. snatchers. Take a look at the hilarious replies MMDA facebook admins to users commenting on their facebook page. Video taping an MMDA officer? You can now be charged with wi... 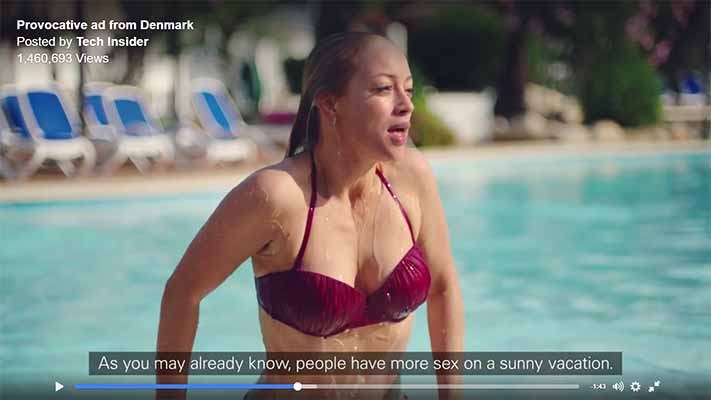 A brief history of the World's Greatest Boxer, Floyd Mayweat...

10 job perks that employees are looking for