Recently, the International Emmy Awards announced their nominees for their 42nd year. My Husband's Lover, created by GMA Philippines is nominated under the Telanovela Category.

Other nominees from the same category are 30 Lives: Maxim Bouchard (30 Vies) by Aetios Productions in Canada , Belmonte by Plural Entertainment Portugal in Portugal and Precious Pearl by Globo TV in Brazil.

Dubbed as the most daring series to hit local television in this largely Christian nation, My Husband's Lover ran from June to October last year. The popular show stars are Tom Rodriguez, Carla Abellana and Dennis Trillo. The show paved the way for Tom and Dennis’ bizarre love team called “TomDen.”

Winners will be announced in a ceremony on November 24 at the Hilton New York Hotel. 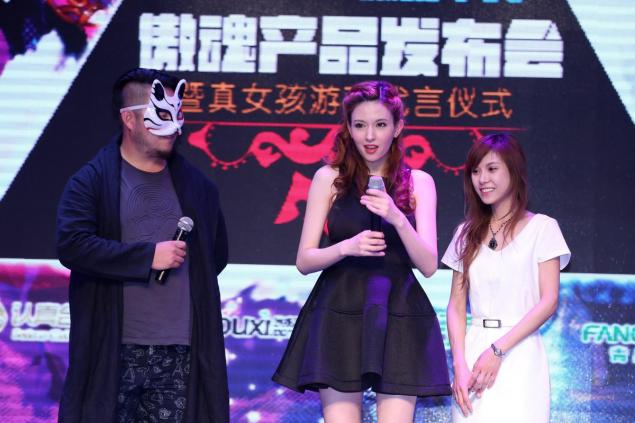 How long do you usually last in bed?