My Partner Stole My Company. Help Me Win It Back!

MANILA, Philippines - Michael Brown, retired member of the US Air Force with over 16 years in the Philippines narrates his experience getting into business with a Filipino partner whom he thought was also a friend.

Below is the story of Michael Brown wherein he started a campaign in Indiegogo.

Indiegogo is an global fundraising site that helps individuals, businesses, and non-profits raise money online—to make any idea a reality through crowdfunding.

"I am a retired member of the U.S. Air Force. After 20 years of military service, I decided to settle in the Philippines, a country I had come to love.

In 2006, I started a company with my long-time friend in the Philippines. We called it American English Skills Development Center. We had plans to turn our modest business into a huge corporation, teaching English to Filipino jobseekers. And I poured my heart, and my money, into it.

But not long after we started the company, using mostly my money, my partner started working to eliminate me. She submitted false documents to the Bureau of Immigration and the Department of Labor, claiming that I was only an employee of the company I had founded.

In the end, she forced me out of my own company and refused to return the money I had invested. Mylene had not only been my business partner, but also my best friend. A friend I had supported in hard times. But the real Mylene was a greedy, crooked person who betrayed me and took everything I had.

So, faced with no alternative, I took her to court. I presented evidence and facts, but she fought dirty. While our battle was playing out in court, she filed bogus complaints with the Philippine Bureau of Immigration, and succeeded in getting me deported from the Philippines. She used that as a shortcut to eliminate me and steal everything.

But the case I filed to regain my stolen company, and recover my stolen money, is very strong, and I am close to winning. The evidence includes dozens of company documents in which my partner herself admits that she and I founded the company together, as equal partners.

After I retired from military service, I had saved a good amount of money, but that money is now in the company, and in the hands of my crooked partner. In effect, she is using my own money against me in court, while I struggle to continue the fight. My lawyer is very good, and has fought for me without demanding that I keep up the payments. And now he's doing even more, since I can only participate from the U.S.

But in the end, I will not be able to finish this fight without money.

As I said, I am close to winning. But without money I will lose the whole thing. So I am asking for your help.

Please contribute anything you can, and please ask your friends to contribute, to help me finish the fight. In return, I promise that, when I win the company back, I will turn it into a force for good. When I started the company I wanted to change the lives of young jobseekers. I promise you that I will continue doing that."

WATCH: Behind the Scene of Game of Thrones' Battle of the Ba... PHOTO: Lolo roaming around SM Fairview was given food and cl... 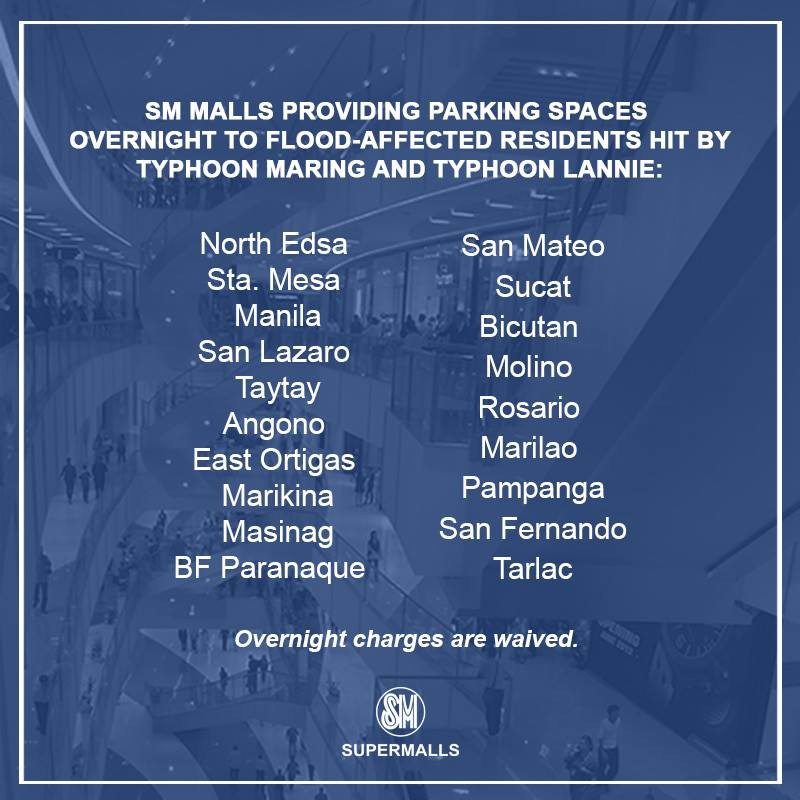