MANILA, Philippines - Remember when Maria Ozawa and Robin Padilla are to shoot a movie? Robin Padilla then back out days before the actual shoot. Maria Ozawa called Robin "unprofessional" for doing so. Netizens then blame Ozawa for Mariel's miscarriage. Japanese actress Maria Ozawa replied to some of the netizens comments on her instagram account, blaming her for the miscarriage of Mariel.

Ozawa wrote: "If you have something to say to me, then say it in English so I can understand you."
"And blaming me for the miscarriage is wrong".

Last March, Mariel suffered her first miscarriage when she was eight weeks and three days pregnant. 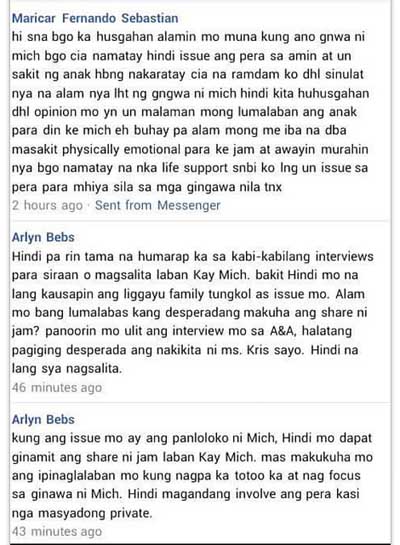 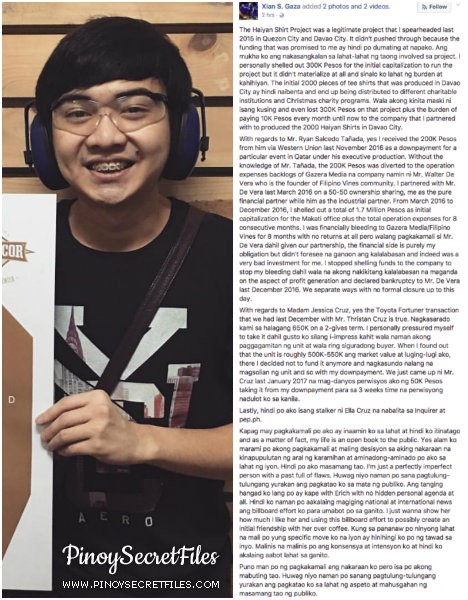