Are these teens part of the upcoming PBB 737? Take a look at these leaked photos.

Manila, Philippines - ABS-CBN's one of the best reality show PBB (Pinoy Big Brother) is expected to return this June! On its 10th year anniversary, Pinoy Big Brother is set to air for its 6th season as PBB  737 on Philippine TV this June 20, 2015.

Online auditions were held from April 13 to May 10, 2015, accepting auditionees locally and abroad. A total of 32,673 people auditioned across 10 key cities in the Philippines, 130 in the United States, 98 in Japan and 96 in Australia; 516 people also auditioned via online.

Final casting is set to revealed on 2nd week of June. But unfortunately, some were excited and revealed some of the housemates already.

On a Facebook post by Albay Governor Joey Salceda, days before the official reveal, he exposed the identity of a housemate whom he claims is a friend, and a favorite majorette from Daraga, Albay. One of the rules of the show is that the housemates’ identity should not be revealed before the show begins.

Proud and excited, but there is a rule about confidentiality but I guess Barbie Imperial is still entering the famous Pinoy Big Brother house based on this teaser:

Here is the teaser of Teen housemates:

Is it possible that they are part of the PBB 737 teen housemates? What are your thoughts? Do you have your favorites already?

Below is the teaser released by Kapamilya network. 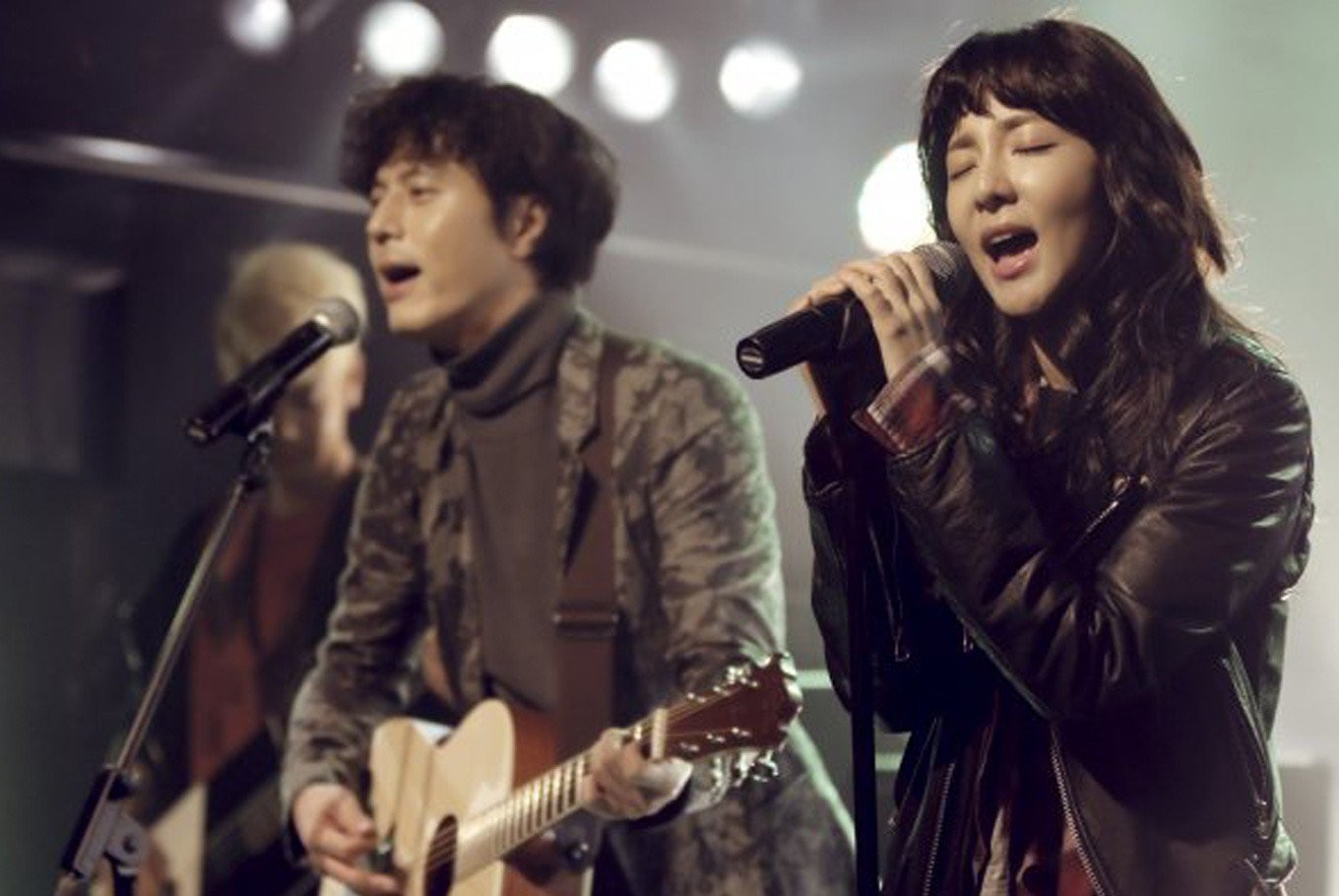 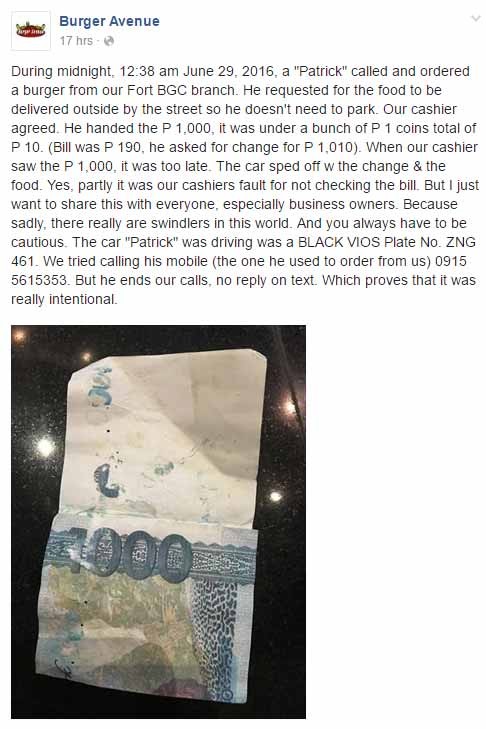 Burger Avenue is in hunt for a swindler named 'Patrick'