Find out the real score between the controversial Thai-German gay couple. Know more about them and their inspiring love story. Love indeed knows no distance nor gender as what this couple proves, however, not all people are open for what they are fighting for. Their viral photo certainly received some a lot of mixed reactions from netizens may it be harsh, happy or hopeful comments. Clearly they gained bashers, followers and believers. 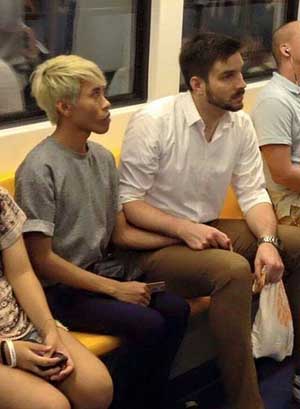 The blonde Thai guy in the viral photo is Naparuj "Mond" Kaendi, a Creative Director and Senior Booking Agent at Bacca Model Management while his German boyfriend is Thorsten Mid, a professional model. 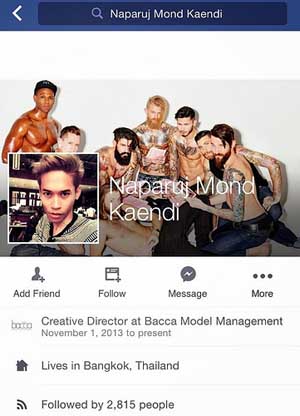 Here are some of their happy photos: 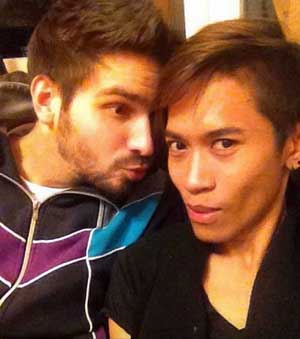 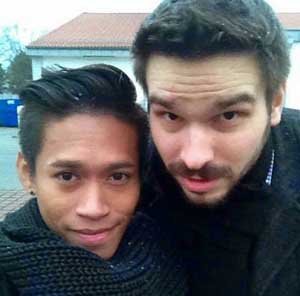 Hair Dresser, Jay Phoenix instantly uploaded his exclusive interview with the controversial couple at his Salon Phoenix at One at Siam Square, Bangkok.

There are speculations that they are already married since Mond is wearing a special ring and he often calls Thorsten "husband". The couple travels back and forth to Thailand and Germany due to their respective work. CCTV Footage: Watch how the thief stole the laptop of a U.P.... 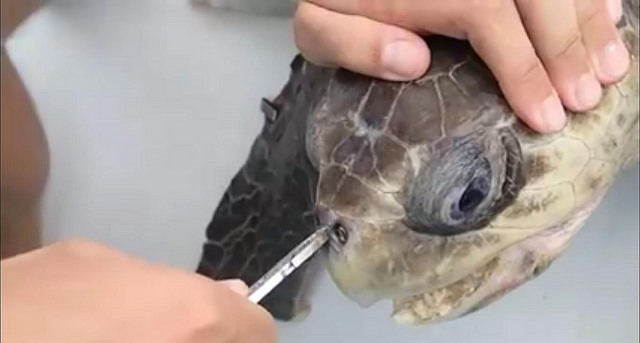