MANILA, Philippines - Would you dare eat a McDonald's chicken fillet with worms? Read on as a Facebook user shared his experience when he found out that his McDonald's meal was filled with worms.

As soon as Nucum found out about the worms, he immediately called the manager to report the incident. The manager then said that they will look into their kitchen and have their meal replaced. 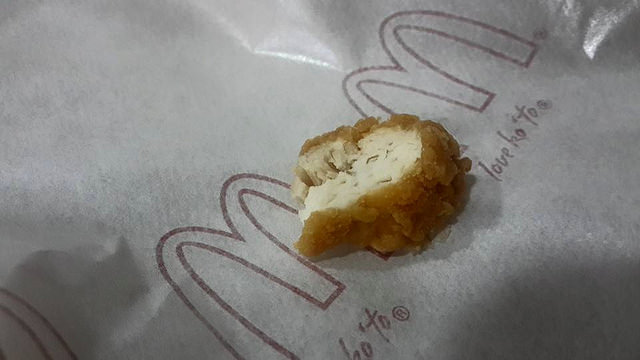 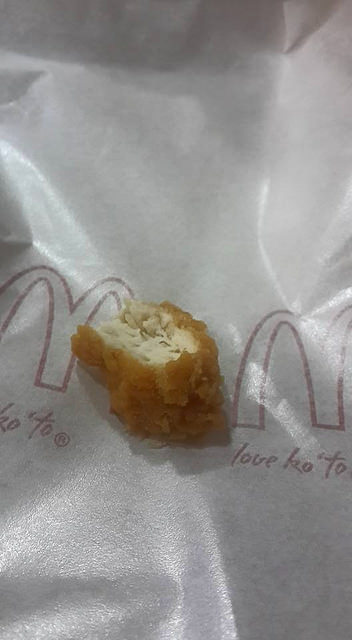 As a customer, Nucum said to himself, "ganun-ganun na lang? so what now?".

The manager took the specimen and promise to have the results by July 14. But till now, they aren't given any updates yet.

The day after the incident, Nucum wrote a letter to the McDonald's branch management but they refuse to receive it as they are advised not to receive any until the investigation is done. According to him, as a customer, it is his right to complain and have everything in black and white.

So before you eat your meal, be sure to check it first. Who knows, you might be eating some worms and just discover it after you have finish your meal.

WATCH: Taxi driver refuse to give change of passenger caught... 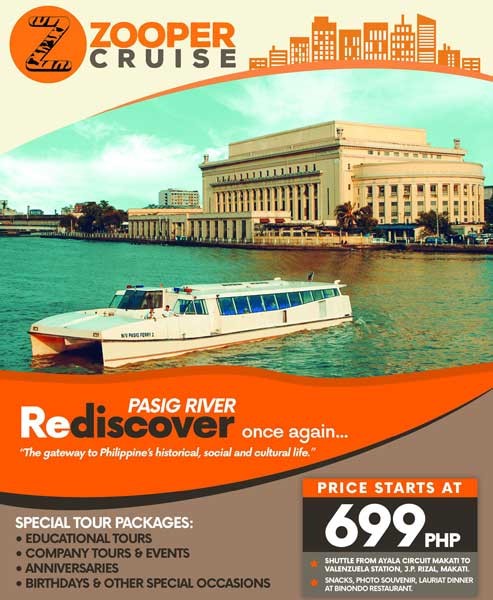 Stuck in traffic, wasted time? Here's how to remain producti...