Recently, a video wherein two men and a lady were seen firing high calibre guns in the air treating it like their personal firing range. With that, the Police made an investigation on who those people were.

The video that we were talking about is this video, wherein these people made the sky their personal training ground not minding if there will be people who will be shot. According to online sources, one of the man was named Edgardo Quinit?.

Checking on his Facebook account, it seems that these people are really into guns. They even hunt down animals in the forest. But it is still not right to fire your guns in the air like crazy.

What can you say at the last picture posted? Can you spot what's wrong with the photo?
*Hint: It is not good to combine those two... ever!

A snippet review of Banapple at Ayala Triangle

WATCH: Real life Baymax from Big Hero 6 is the cutest 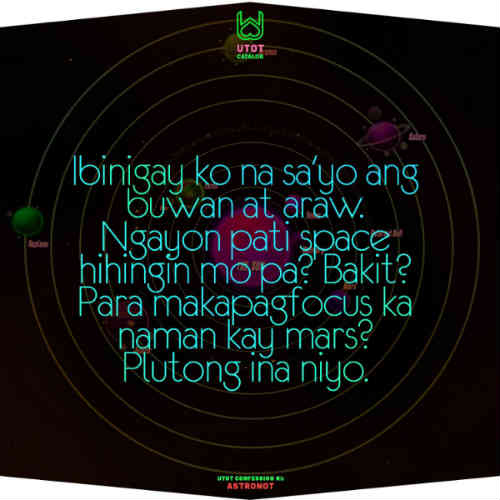