Pitch Perfect 2 is an upcoming American musical comedy film directed by Elizabeth Banks and written by Kay Cannon, slated for release on May 15, 2015 from Universal Pictures. It is a sequel to the 2012 film Pitch Perfect, which was loosely adapted from Mickey Rapkin's non-fiction book, titled Pitch Perfect: The Quest for Collegiate A Cappella Glory. The film stars Anna Kendrick, Rebel Wilson, Skylar Astin, Brittany Snow, and Anna Camp in recurring roles. 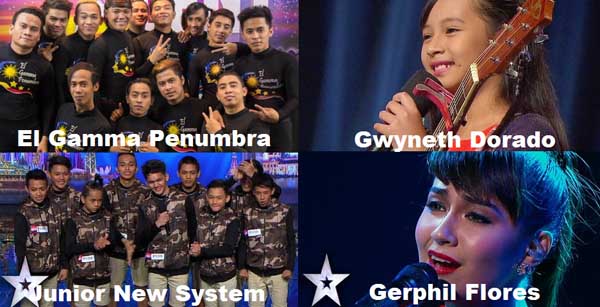 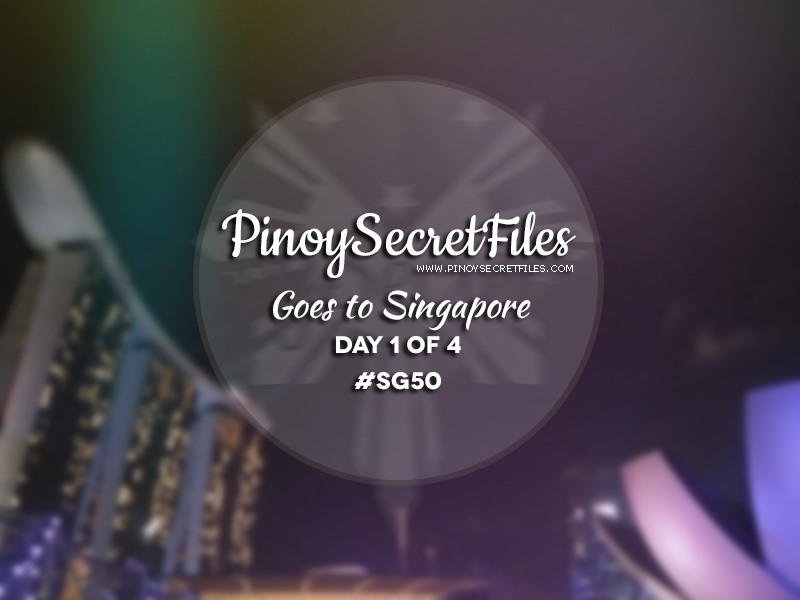 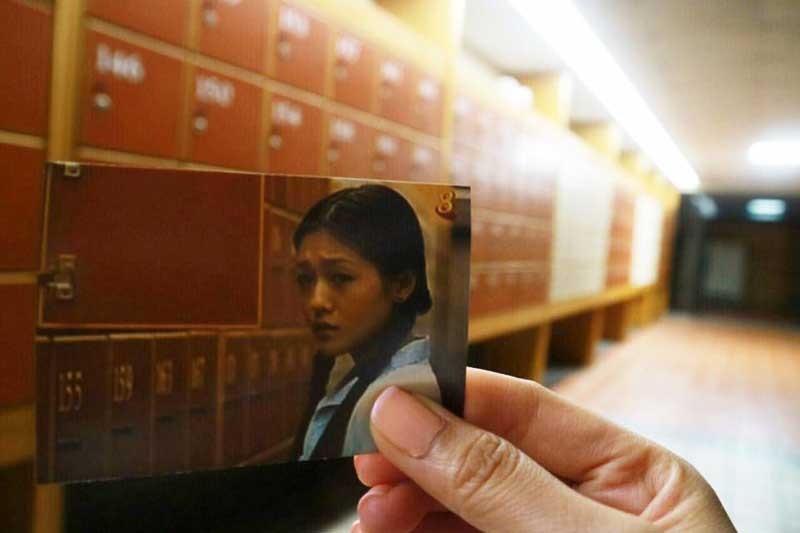