Robbers caught in the viral video snatching a cellphone from a group of high school students in Quezon City last week have been arrested by the Criminal Investigation and Detection Group (CIDG) operatives in their Antipolo hideout.

As caught by a Closed Circuit Television (CCTV) camera on Scout Lozano in Barangay (village) Laging Handa, Quezon City, De Guzman was seen pinning down a 15-year-old girl as he forcibly took her iPhone 4s while having a conversation with three other girls last Monday, September 22. 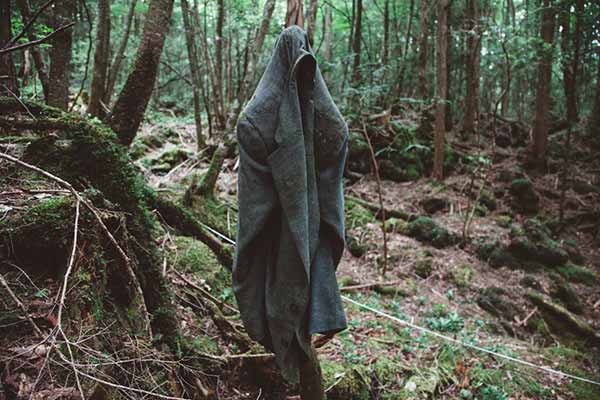 [VIRAL VIDEO] Watch this man doing his thing in public