In the rurals of Tenneessee, a Reddit user known as Evilenglish, discovered a mysterious safe hidden in a closet of his grandparent’s farmhouse. The challenge now is how to open the safe without any knowledge and clue of the combinations.

"Found a secret safe under the stairs while cleaning my Grandparents house!" - Posted on Reddit.com

Here's his story. (All images via the Reddit user)

My dad passed away a few years ago and he inherited an old farmhouse in middle Tennessee from my Grandparents. The house was a home for my Grandparents for 20 some odd years. They bought this house in the late 70’s/early 80’s to escape the oppressive summer heat of the South.

My Grandfather was an avid sportsman and enjoyed collecting various firearms. My Grandmother was a collector of coins and other antiques and curiosities. My Grandfather was diagnosed with lung cancer in 1998, but I think the last time they had traveled to the Tennessee house was around 1997. After my Grandfather passed away, neither my Grandmother nor Father returned to the house. My Father passed in 2009 and we’ve been working to close out his estate and traveled to the farmhouse to prepare it for sale.

Lots and lots of work to do here as it is an old house. I was working in a closet below the stair case, and saw that the rug was pretty disgusting.

I started pulling up the rug and noticed a block of concrete. This was very out of place since all of the downstairs flooring is hardwood.

I pushed the carpet back further and saw a round cap with a circle indentation on it.

"I pulled off the cap and… a secret safe!"

I gave the handle a tug, but it wouldn’t budge. If you twist the handle it will still spin.

I called several locksmiths in TN, but it is impossible to get someone to come out on a Sunday up there (the whole city shuts down about noon on Saturday). Couple that with a 20 mile drive back to town to get cell service. Will try to head back up on a Friday and deliver.

I spoke with my Mom, and she said that my grandparents had a safe in Florida and the combination was my Dad’s birth date. She also recommended trying his SSN as a back up to that.

I called Major Safe Co., now known as American Security and confirmed the unlock sequence. Left 4x then #, Right 3x then #, Left 2x then #, Turn back to the Right until it stops. Also trying to work it see if I can switch off days and drive back up to the farmhouse tomorrow (Tuesday, 4/23).

Update 3: None of the combinations are proving successful…

Tim the Locksmith comes to the rescue:

Here is our locksmith scoping out the safe. He said about 30 mins into this that if he had known what he was getting into, he would have referred the job to someone else. It looked like a complete pain in the ass to open this up. He had to keep his weight above the drill and the workspace was very uncomfortable.

It looks so different with the flash on. I looked down in there and it looked like there were several stacks of bricks. I also noticed a LOT of moisture inside the safe. I remember that there was a pipe leak in the house a few years back. I’m sure some of the water from that had accumulated in the safe. Very dark…. Where are my gloves again?

This one looks like a book of coins from a particular year. There were so many like this down there. The moisture in the safe makes the covers very mushy, but the coins inside are in surprisingly good shape!

Lots and lots of coin boxes! I knew my Grandmother collected coins, but I thought we had found all of them!

About 1/3 of the boxes pulled out of the safe, making a pile on the kitchen table…

Small stack of bills in the safe. Soaking wet. Hopefully, I can get these separated and dried out!

There were so many rolls of coins down there. Some of them were in plastic tubes, but more were unfortunately in paper tubes.

I found several of these coins. They appear to be silver.

In a rusty tool box in the bottom of the safe, jewellery is uncovered.

A commenter on Reddit who also happens to be a coin collector writes that if coins are in a safe they have collector value which is much more than face value. “Notes are often collectable as well, check everything, even if damaged they can still have great value.”

And if this guy wasn’t lucky enough, Evilengish he also wrote about yet another discovery in the house:

I should also say that early last year my brother in law and I was moving some of the furniture. He went to move one of the coffee tables and when he went to pick it up, the table top came off of the base. Underneath the table top of the coffee table was a hidden, standalone safe. It was pretty heavy, but we were able to load it in the truck. He took it to work and was able to cut it open. Inside of it were several pistols (.22s, a 357, and a few others) there were also about 300 single one dollar bills. We found out that there were “Barr Notes” and supposedly rare because that particular Secretary of the Treasury died like 29 days in office. 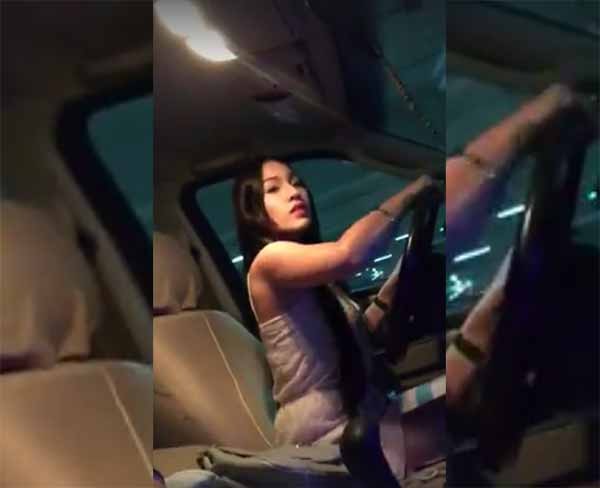 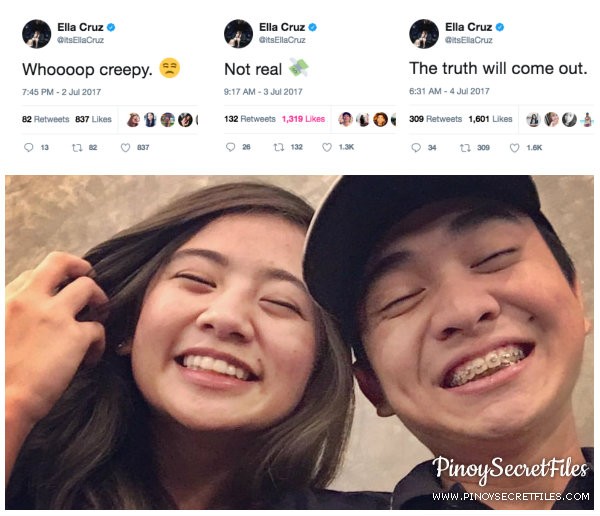