The newest addition to the list of celebrities engaged this year is no other than the Kapuso star, Solenn Heussaff, to her Argentenian boyfriend, Nico Bolzicco. Take a sneak peak of the engagement photos.

Manila, Philippines – Solenn Heussaff is now engaged to his long time Argentinian boyfriend, Nico Bolzicco. On December 10, 2014, Nico popped the question to his actress, performer and host girlfriend, Solenn Heussaff, and of course she said "Yes".

The couple have been together for more than 3 years and both have been very open about their live-in set up before officially getting engaged.

The engagement revelation was posted by Adrien Semblat, Isabelle Daza’s non-showbiz boyfriend and Nico's friend, through Instagram, with the caption “engaged.”

On the other hand, Adrien's girlfriend, now Kapamilya Actress Isabelle Daza, also shared a photo of her with group of friends, with the caption “celebrating love tonight.”

On Instagram, Nico posted a photo of him and Solenn with the caption "Forever makes sense now," tagging his now Fiancée, Solenn. 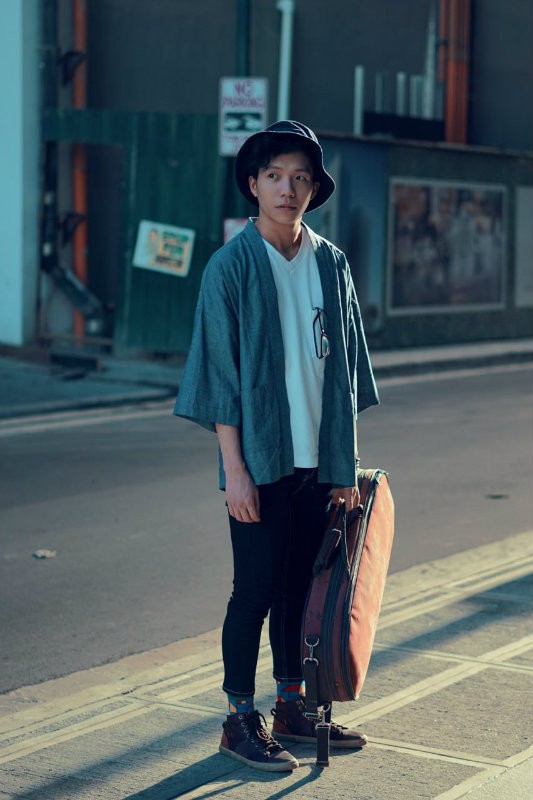 These guys just came out of nowhere, approached their table...