Busking is the means of entertainment in public places such as streets, marketplaces, malls, etc. 80% of Filipinos are not familiar with the term "Busking," or even busking itself. This is where Stage Sessions come in. 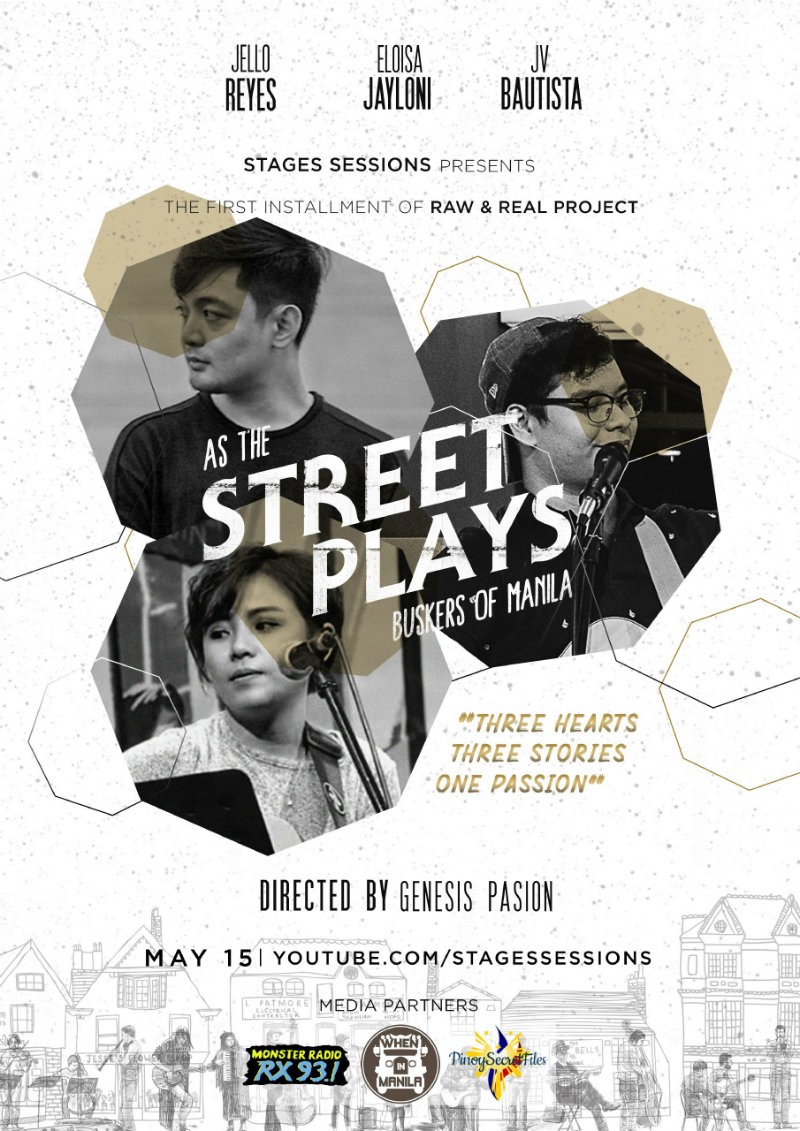 Manila, Philippines - For three years, Stages Sessions has established itself as one of the pioneers in live and digital content production. Producing shows that showcase local and exceptional artists such as Keiko Necesario, Bullet Dumas, and Sam Concepcion. Though the brand has found success in shedding light on both indie and mainstream music in authentic settings, for the very first time, Stages Sessions will pivot to doing more story-centered content. The debut feature to be released in May is Stages Sessions’ very own mini-documentary series entitled “As the Street Plays” which will feature buskers, Jello Reyes, JV Bautista and Eloisa Jayloni.

This three-part documentary series will tackle and will hope to answer the question to why people busk, and why busking is a big deal for aspiring musicians. The series will present three buskers, Jello Reyes, a singer songwriter who gave up his well- paying job to focus on a career on music and busking, JV Bautista, who found peace and comfort in busking while battling depression, and, Eloisa Jayloni, who has found success in her music career through busking on the streets of BGC. 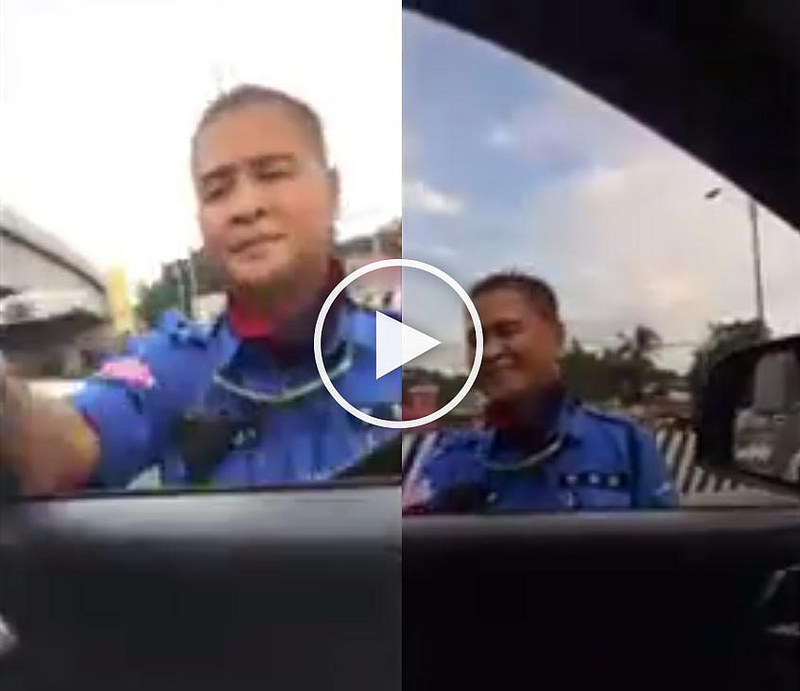 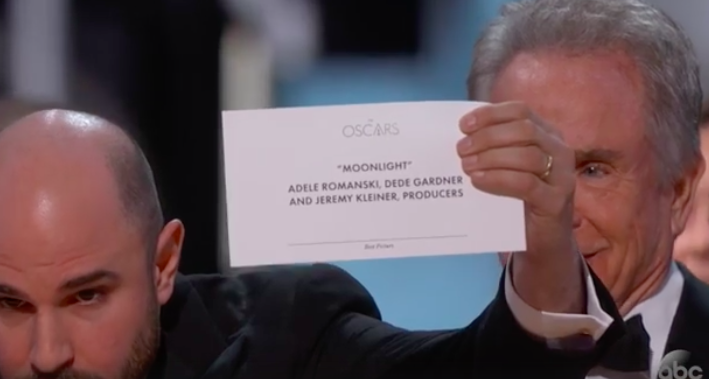