Strange Sounds Around The World, Explained

BATANGAS, Philippines - A video is now viral on Facebook where strange sounds could be heard from the sky. The trumpet sound-like was heard last June 4 around 3PM. Netizens are speculating it as the sign of the Apocalypse but where and what triggers the sound?

According to the Strange Sounds Facebook Community, it is due to a magnetic flip:
"According to scientists, there’s a mysterious magnetic plume that is pushing the north pole at an increasing speed. This plume comes from deep in the Earth’s core, which is believed to be made of iron, with molten rock spinning around like a dynamo. This is what creates Earth’s magnetic field."

A total of 171 strange sounds around the world has been recorded and uploaded on Youtube. The list and videos could be found on Strangesounds.org website. The very first recorded video was taken last September 9, 2008 and the latest is dated June 4, 2015 in Batangas Philippines.

And the one below is taken from Texas

Sounds familiar right? It sounds like the tripods in the movie War of the Worlds

So those who are saying that it is the end of the Earth, no they are not true. It is just due to magnetic change of the Earth as explained in the video below. 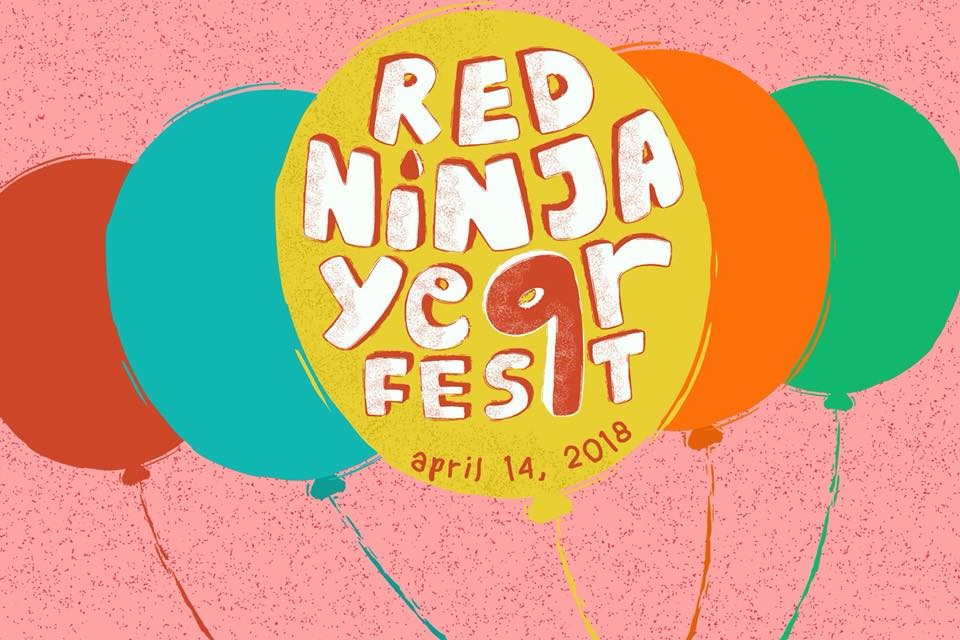