Pinoy Tekken fans, take a look at its newest character. Her name is "Josie Rizal". Yes, she is a Filipina. What can you say about her? Cringe worthy or something to be proud of? Want to know her fighting abilities? Watch the video here Manila, Philippines - Sunday, March 29th, the popular video game Tekken 7 launched its new characters, including "Josie Rizal", a Filipina character named after the country's national hero "Jose Rizal".  Along with Josie, Jin Kazama and Devil Jin were also introduced. Mark Julio of Mad Catz, a Filipino gaming accessories manufacturer, was one of the persons in charge of the character design.

In a report by EventsHub.Com, Tekken project head Katsuhiro Harada said that Mr. Julio, told him about Filipino culture and offered advice that shaped many of the character’s traits, including her name. 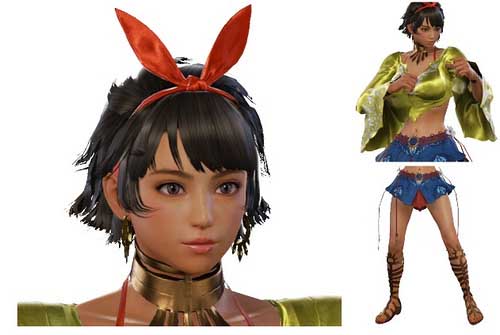 In the trailer released on Sunday, Josie is seen wearing a gold dress, a blue skirt with gladiator sandals and accessorized with gold earrings, bracelets and a red headband. Josie also showcased her kick boxing and Eskrima techniques. She is adept at speaking the English language. Will we be hearing her speaking Tagalog? Let's find out soon.

There is no release date yet on when she will be officially launched in the game. Watch her video below: 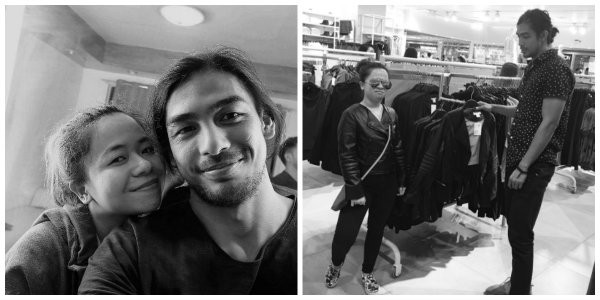 Good Samaritan helped old man who got a hypertension attack...