A shop in Viken, Sweden offers staple foods with no cashier and just an app that allows customers to make their purchase. Rober Ilijason, the shop owner, thought of this idea wherein he would allow his customers to buy now and pay later.

Customers make their purchases thru an application on their mobile phones which also unlocks the entrance of the shop upon swiping thru their phones.

With the lack of convenience store around their town, Ilijason brought up this idea and made the first employee-less shop. With regards to security, the shop is taken of with cameras.

With today's technology, everything now is made possible. But do you think that this idea will work in our country? This is where we can measure how truthful people are.

Meet The Top Buskers of Metro Manila in Stages Sessions’ “As... 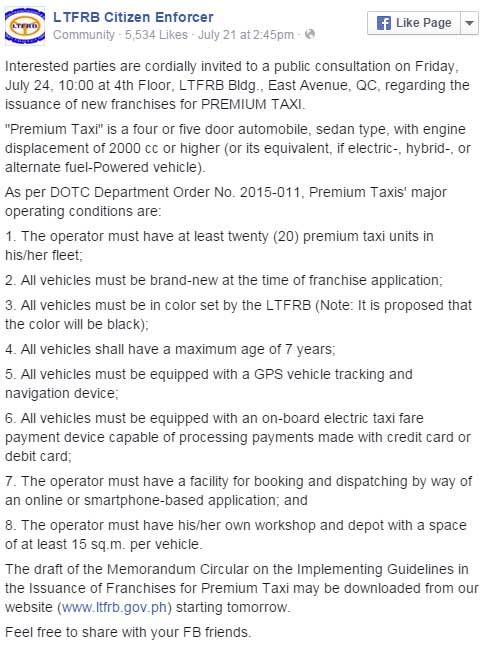 PHOTO: Creepy crawler found on a Kangkong in a fast food res...

WATCH: Driver apprehended by traffic enforcer in Makati with...